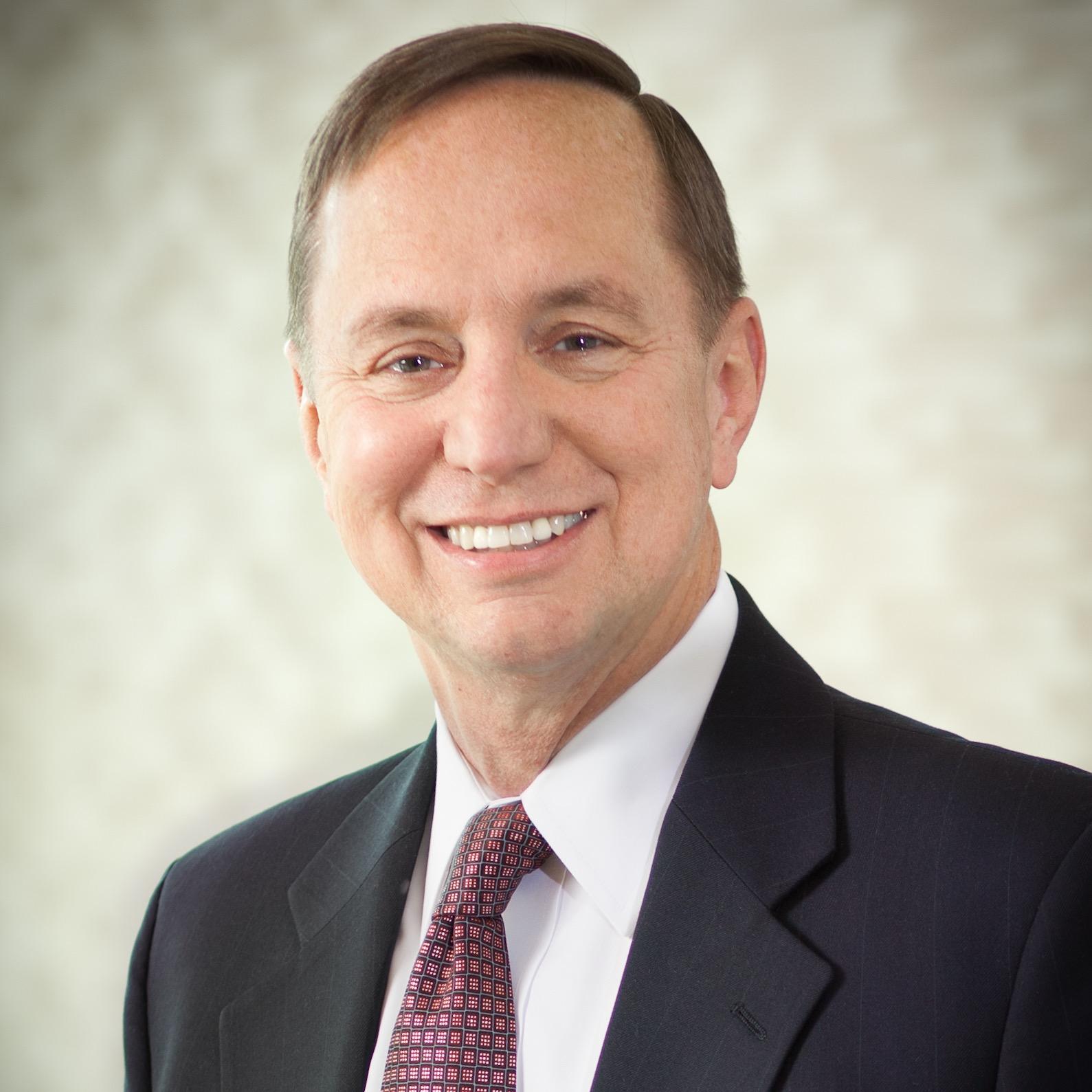 When I look at the incessant infighting in the Republican Party, particularly the criticism levied against Mark Dudenhefer, I ask myself, “What would Reagan say?”[read_more]  The words have of The Great Communicator have often been uttered on these pages, and they are worth repeating, “Someone who votes my way 80% of the time, is a friend and an ally, and not a 20% traitor.”

I met Mark Dudenhefer back in 2005 while slugging on the way home from the Pentagon.  We spoke politics that warm spring day, and I decided to support him in the June 2005 Primary for Garrisonville Supervisor over Willie Tolson.  Willie came by our house a few weeks later seeking our votes, and spouted a series of canned cliché answers to the various questions I asked him.  I told him that I would support Mark. It was a good move.

I have come to know Mark Dudenhefer as a dedicated public servant who is devoted to his family and community.  While serving in the General Assembly he amassed a strong conservative voting record and earned a 94% approval rating from Americans For Prosperity, and similarly high ratings from the NRA and Family Foundation of Virginia.  And yet, to some he is still not conservative enough!  I do know Mark has been criticized by my wing of the party for having casted a controversial vote for the “McDonnell Tax Hike”, but I would have cast the same vote.

Unfortunately, there is too much of the “vote-my-way-all-the-time-or-we-will-primary-you” sentiment among my fellow conservatives.   In fact, some Republicans, be they moderate Bearing Drifters or Tea Party conservatives, spend more time squabbling within the party than fighting the Democratic opposition.  This is not to say that there are not Republicans who deserve to be “primaried” – Emmet Hanger come to mind, but Mark Dudenhefer is no Emmet Hanger.

I happened to meet Mark’s primary opponent last week, while I stood in the 610 slug line.  A nice guy, who was giving out donuts, but I received nothing but shallow, canned, cliché responses to some of my questions.  After our three-minute conversation I thought to myself, “Another Willie Tolson.”  I told him politely that I appreciated his sincerity and passion, but Mark Dudenhefer was the better choice for the citizens of the 2nd District.

Interesting Lawrence….. And what was the Russ moulton post all about and a large portion of your comment? Seemed like a lot of explaining to me.

Both Howell and Dudenhefer have spent a lot of money in their primaries trying to explain away their long term tax and spend histories rather then openly embracing their decisions and justifying them to their district voters. I also recall a famous quote that I believe is much more appropriate for this particular occasion and that is when Reagan stated “If you’re explaining, you’re losing.”

This is a great op-ed Mark! Tell Meg I said hi!