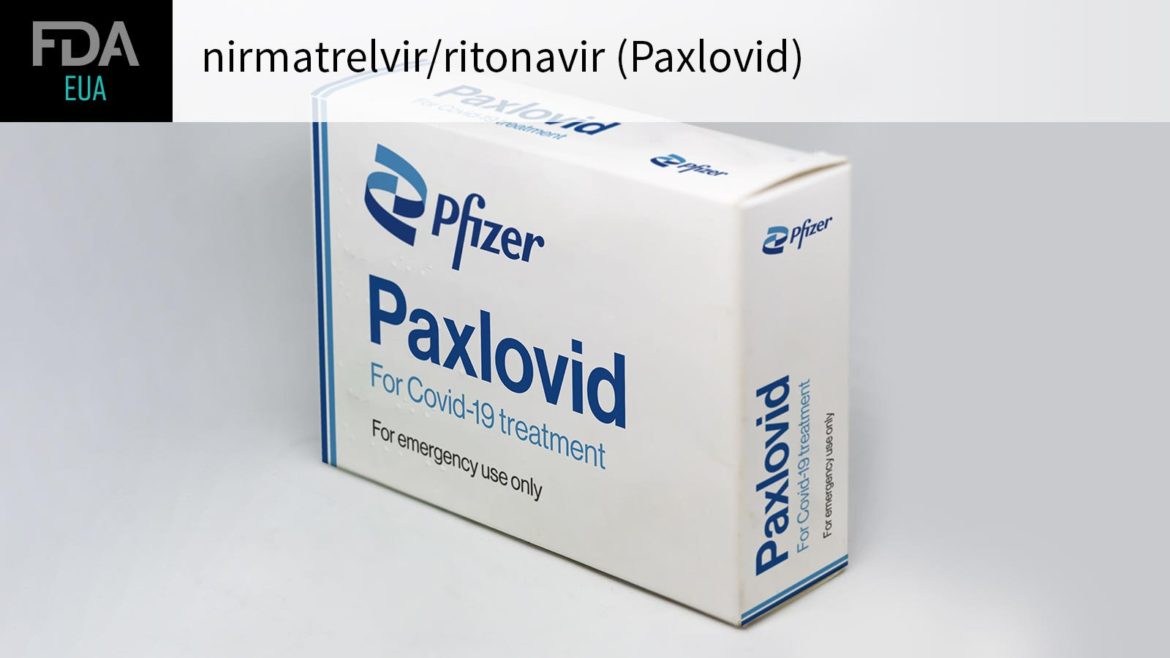 New York City has been putting coronavirus testing sites in mostly non-white neighborhoods, rather than mostly white neighborhoods. That is illegal racial discrimination. Just as bombing a bus because most of its passengers are black is racially discriminatory, giving an area benefits because of the race of most of its residents is racially discriminatory.  For example, an appeals court ruled that deliberately putting public housing in “predominantly white” areas was racially discriminatory and thus presumptively unconstitutional, in Walker v. City of Mesquite (1999). Similarly, the Supreme Court ruled that redrawing a city’s boundaries to exclude 99% of its black voters was unconstitutional, in Gomillion v. Lightfoot (1960).

City Councilman Joe Borelli’s office said residents of Staten Island’s South Shore were having trouble getting tested at city facilities; “many are waiting with delays, and are being turned away after waiting for hours,” a Borelli staffer told the city’s Department of Health and Mental Hygiene,

The agency responded by telling Borelli’s office it would give priority to 31 neighborhoods flagged by the city’s Taskforce on Racial Inclusion & Equity.

Staten Island’s mostly white South Shore — despite one of the city’s highest coronavirus rates — is not among those 31 priority neighborhoods. Staten Island has 13 city testing sites, all on the more heavily non-white North Shore.

“We are clearly not on their racial and ethnic rubric priority list,” Borelli told The Post. “There was no problem pointing fingers at the South Shore of Staten Island when it came to sending enforcement goons” to fine small businesses over COVID regulations.

Councilman Robert Holden in Queens noted that his district is still without a municipal testing site weeks into the coronavirus surge.

“COVID-19 does not discriminate by politics and neither should lame duck de Blasio. We need testing sites and home test kits immediately,” Holden said. “Bill de Blasio sees districts of middle-class taxpayers who didn’t vote for him as people who don’t deserve protection from COVID-19. His administration only enters districts like ours to fine small businesses and use them as cash machines.”

A recent “Request for Proposals” from the DOHMH rejected the idea of simply “treating everyone equally” in favor of counteracting “white privilege”:

“”The … DOHMH is committed to improving health outcomes for all New Yorkers by explicitly advancing racial equity and social justice. Racial equity does not mean simply treating everyone equally, but rather, allocating resources and services in such a way that explicitly addresses barriers imposed by structural racism (i.e. policies and institutional practices that perpetuate racial inequity) and White privilege,” said the Request.

A Health Department spokesperson claimed minority communities had “borne the brunt of this pandemic due to structural racism.” But the Supreme Court has said that “societal” racism is not a reason for handing out government benefits based on race.  (See Richmond v. J.A. Croson Co. (1989)).

New York State is also discriminating based on race in access to life-saving medical treatment. “NY State Department of Health warns they don’t have enough Paxlovid or Monoclonal Antibody Treatment and white people need not apply,” notes the New York Post’s Karol Markowicz. As the New York State Department of Health explains, “Non-white race or Hispanic/Latino ethnicity” is a “factor” that can qualify you for access to “antiviral treatment” such as Paxlovid or molnupiravir.

“That means that a healthy twenty-year-old Asian football player or a 17-year-old African-American marathon runner from a wealthy family will be automatically deemed at heightened risk to develop serious COVID illness—making them instantly eligible for monoclonal treatments upon testing positive and showing symptoms—while a White person of exactly the same age and health condition from an impoverished background would not be automatically eligible,” observes journalist Glenn Greenwald.

“Monoclonal Antibody Treatments Save Lives,” announced the New York City Department of Health in an October 26 public notice. These treatments “are available and lifesaving,” the agency said, noting that they “have averted at least 1,100 hospitalizations and at least 500 deaths among people treated in New York City.” The agency urged the public to seek out these monoclonal antibody treatments as soon as possible: “When given early after symptom onset, mAb treatments can decrease the risk of hospitalization and death due to COVID-19, which is why it is crucial to get tested for COVID-19 as soon as symptoms begin – the sooner someone is tested, the sooner treatment can begin.”

“In other words, when determining eligibility for life-saving treatments, New York state is explicitly prioritizing some races over others,” Greenwald observes.

Here is a screenshot of the New York State Department of Health discussing this:

This use of race as a factor is unconstitutional. The Supreme Court has ruled that preferences for racial minorities are presumptively unconstitutional, and that even if minority groups have faced “societal discrimination,” that is not a reason to give them a preference. (See Richmond v. J.A. Croson Co. (1989)).So a court struck down a program that gave minorities preference in access to COVID relief, in Vitolo v. Guzman (2021).

A state or city can give minorities a preference in access to a benefit only when there is evidence that it itself has recently discriminated against them intentionally in that area. (Hammon v. Barry (1987); Brunet v. Columbus (1993)).

That means evidence of widespread discrimination by the state, not just a few individual instances of discrimination. (See Middleton v. City of Flint (1996)). Such discrimination only counts if it is “intentional.” (see Vitolo v. Guzman (2021)).

Even when there has been such discrimination, the state can only give a preference to the particular minority group it discriminated against, not every “non-white race.” (See Vitolo v. Guzman (2021)).

For example, a history of discrimination against blacks doesn’t justify giving a preference to other non-white races like Pacific Islanders, and an affirmative action program can become invalid in its entirety if it gives a racial preference to non-white groups that have not been victimized. (See L. Feriozzi Concrete Co. v. Casino Reinvestment Dev. Auth. (2001)).

Even if certain minorities were more likely to have risk factors for COVID-19, New York State would still not be allowed to give those minorities a preference, or use their race as a proxy for such risk factors. The Supreme Court says the government is only allowed to use race as a “last resort,” after race-neutral remedies have been tried. If poverty puts people more at risk for COVID-19, the government can give preference to the poor, but it can’t give preference to an entire race, just because its members are often poor. That would be impermissibly using race as a proxy. Moreover, not all minorities are the same in terms of their risk of getting COVID, yet New York state is wrongly lumping all non-whites together under its “risk factor” rubric. For example, while blacks and Hispanics are less likely than whites to be vaccinated for COVID-19, Asians are more likely to be vaccinated than whites for COVID-19.

Why did Joe Biden conspire with DHS Secretary to steal 850 Million dollars in May of 2021 in COVID Testing funds and then spend it on his immigration plan?
Why not take immigration funds and spend it to fight COVID ?

I notice the picture above shows paxlovid. I suggest anyone thinking of using it look closely at side effects – especially if you are using statins and cholesterol medicine. Again, here is another COVID item pushed to market without thorough testing.

I wonder? Is there an American who doesn’t see the democrats for what they are? AntiAmerican racist merchants of misery.