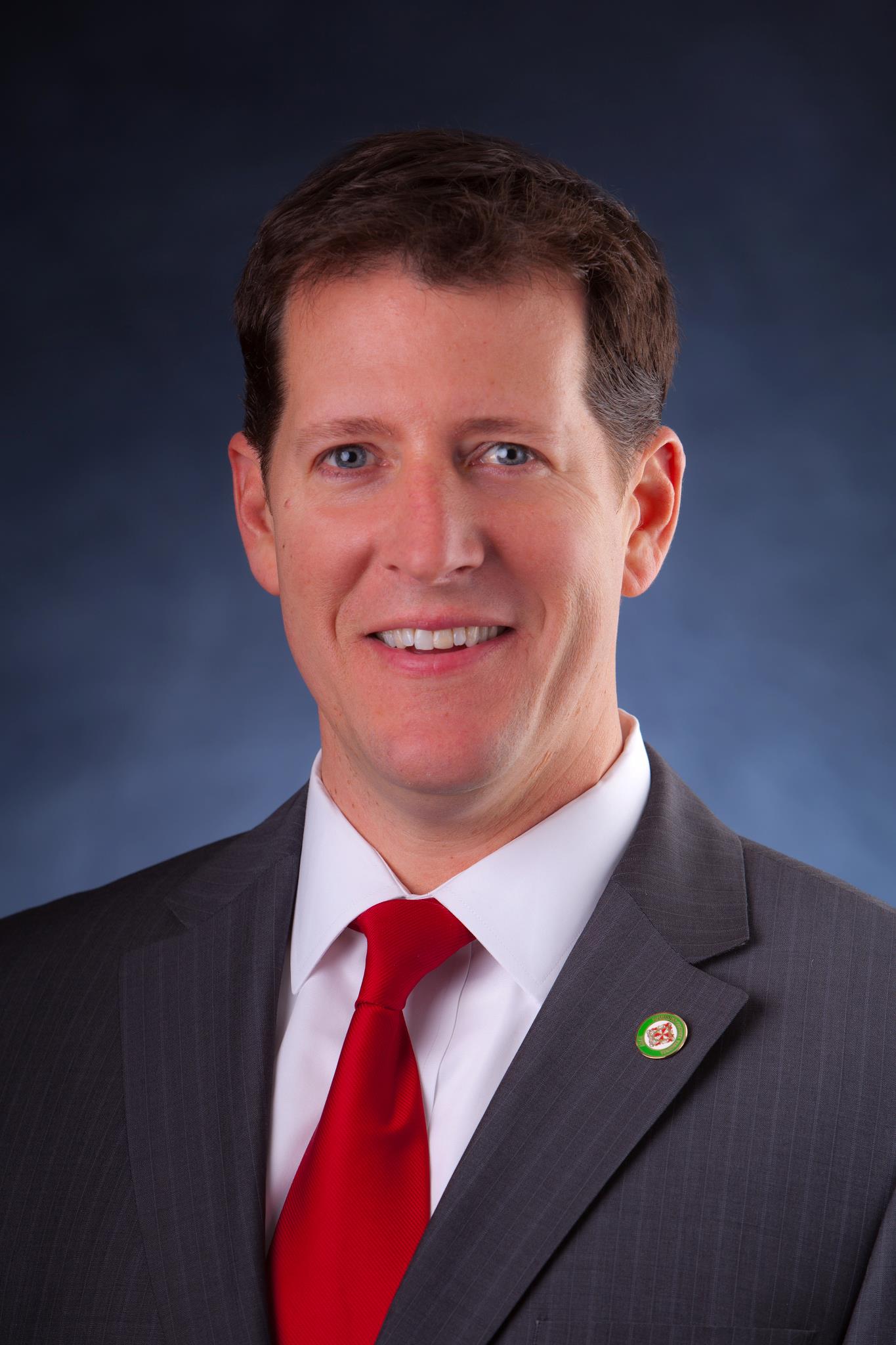 â€œUnder current leadership Loudoun County has grown and prospered into being widely recognized as the number one place to live, work and raise a family in the entire country,â€ Williams stated in his announcement earlier today. â€œAnd after much consideration with my wife Joy, Iâ€™m running for Chairman to continue the remarkable work that the Board has pioneered over the past three years by concentrating all our efforts on four key areas: more transportation options, building and maintaining world-class schools, stimulating economic development and the commercial tax base, and keeping taxes affordable.â€

â€œWhen I ran for office in 2011 I heard over and over again from voters that the biggest issue they face is traffic,â€ Williams stated. â€œThis Board delivered on our promises by adopting an aggressive plan to fix missing roadway links and traffic bottlenecks, allocating $750 million in capital funds for transportation improvements over the next six years. These key improvements reduce commute times and raise the quality of life in our community by letting parents spend more time at home or at leisure with their families instead of stuck in the car.â€

â€œAs the father of three current and future Loudoun County Public School students, nothing is more important to me than ensuring they receive the best possible education. During the first three years of my term I have voted to increase funding to LCPS by approximately $155 million, raising the expenditures per student by 11.5% over the last three years,â€ he wrote. â€œThese increases have allowed the School Board to ensure that teachers have received a raise every year and I am proud we have accomplished this without raising taxes. I plan on continuing my great working relationship with the new LCPS Superintendent Williams and my colleagues on the School Board.â€Â  Full announcement HERE.

The other interesting situation to look for is LCRC Chairman, Mike Haynes’, input and influence.Â  Rumor has it that LCRC leadership would rather concentrate efforts on solid electable candidates [for the general] and bolster unity now, knowing that the democrats have vowed to slate candidates across the board, BOS and each Constitutional Officer.

While primaries are interesting, unless its a runaway no-brainer as with Comstock, closer primaries can separate otherwise like-minded party members ending with negative impact moving into general elections. Dems love to see republicans fighting each other and weak republican leadership who can’t or won’t stop it.Â  Here in Loudoun, unity is often a misnomer spoken upfront but undermined through backdoor actions.Â  Loudoun is a breeding ground for this–has been for years.Â  Certainly a concern with so many seats and offices up for the taking with the strong base of Umstattd, Randall and, of course, Wexton, leading the democrat charge.

And, we already have one contested party race which is heating up as the challenger tosses daily negative public attacks on a republican incumbent.Â Â  LCRC leadership is not impressed or embracing this type of campaign strategy–if it even is a strategy.Â  In-party negative attacks very rarely work here in Loudoun, typically demonstrating an underlying problem and weakness to a smart voter base.Â  Regarding Williams and King, I can’t see either of them going on the attack–perhaps some metro related situations, but, will it come to that?Â  Or, will Haynes and company attempt to reason with candidates, the less-electable in each race, to bow out?Â  When unchallenged in the general there is really no problem to duke it out in a primary, but when faced with a real democrat opponent–winning the primary with the wrong candidate could ultimately cost 4+ years of problems, momentum and perhaps a trend which completely swings Loudoun politics to the left for more than one cycle.

Popular? Maybe at home! I do not believe Williams would win re-election in Broadlands if he ran against other as the choice. He has the political speak down pat but his record shows us gaping holes in his game. S much so that Randall would be abetter choice if they went head to head. Go Charlie!

The Chairmans race will be interesting and I fear costly to some. This is what happens when entitlement meets unintended consequences. I have tried and tried to counsel this group to play addition as opposed to subtraction. However ,that sound advice has fallen on ego filled deaf ears. Too bad . As an old football coach ( my father. ) used to us – You dumb asses can’t stand prosperity. Oh well see ya at the convention.