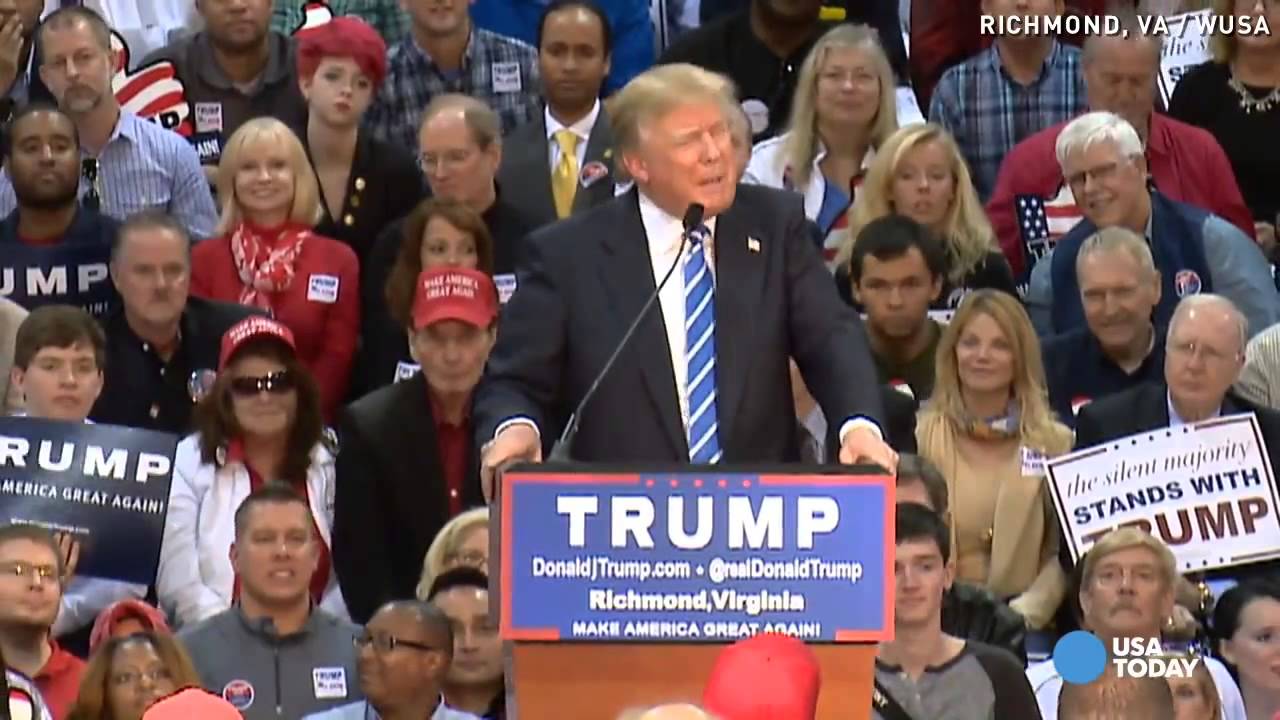 Trump will hold a rally on Friday evening at 7:30 at the Richmond coliseum. Â The rally will be open to the public but a ticket will be required. Prior to the rally Trump will attend a private fundraising event. The RNC has recently decided to coordinate fundraisers with the Trump campaign. Â From the Richmond Times:Â

Emails sent to prominent Republicans and potential donors last week and on Tuesday describe a â€œVIP Roundtable and Photo Opportunityâ€ with the candidate.

Wow. High priced fundraiser. Â I have to wonder who will be attending.