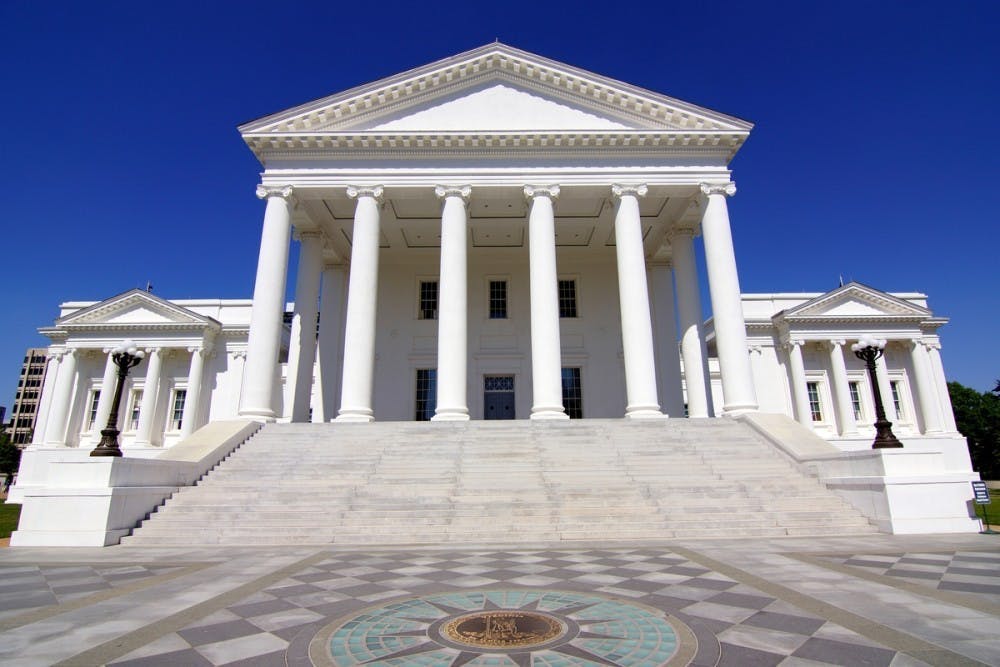 Virginiaâ€™s state senate had a narrow Democratic majority, with 21 Democrats and 19 Republicans. Then, on Jan. 1, Republican State Senator Ben Chafin died. Virginiaâ€™s Democratic governor deliberately delayed filling the seat, so that progressive bills will be able to pass the state legislature more easily, and without being moderated by the amendment process.

Keeping the seat vacant will make it easier to pass progressive bills even when not all Democrats vote for them â€” such as when a relatively moderate Democratic senator votes against a bill to release criminals earlier. That occasionally happened in 2020, such as when a Democratic senator voted against lowering the age of geriatric release for some criminals to age 50.

Keeping the seat vacant ignores the governorâ€™s duty to call special elections to fill vacancies that result from a legislator dying. Virginia Code Section Â§ 24.2-216 provides: â€œThe Governor shall issue a writ of election to fill the [House or Senate] vacancy. If the vacancy occurs during the session of the General Assembly, the Speaker of the House of Delegates or the President pro tempore of the Senate, as the case may be, shall issue the writ unless the respective house by rule or resolution shall provide otherwise.â€

â€œShallâ€ is mandatory language, requiring the governor to act.  The special election could easily have been scheduled for Jan. 12 or 19. After the writ is issued, it has to be transmitted to the registrars. The election then has to be advertised by the registrar for a minimum of 10 days, and the election must be held on a Tuesday.

But Jan. 12 is now here, and no special election has been scheduled. [UPDATE: A special election was set this afternoon, for the ridiculously late date of March 23 â€” after the regular legislative session ends! Thatâ€™s nearly three months after the seat became vacant. By contrast, Governor Northam filled a Democratic seat in Prince William County less than a month after a Democratic legislator resigned. Delegate Jennifer Foy resigned from the House of Delegates on December 8, 2020. Her successor was elected in a special election on January 6, 2021.].

The statute obviously requires the governor to promptly issue a writ of election. He has the duty to do so, unless the vacancy occurs during the session, in which case the president of the Senate would have to issue it. The governor is flouting the law.

In response to the governorâ€™s foot-dragging, the Dickinson County Board of Supervisors adopted a resolution on Jan. 11 calling on the governor to fill the seat and â€œschedule a special election.â€

This delay in calling the special election seems like a deliberate attempt by Democrats to keep this Republican seat vacant â€” and the senatorâ€™s constituents disenfranchised â€” during this session of the General Assembly.

Chafinâ€™s seat being filled would not prevent Republicans from blocking most progressive bills from passing the legislature in some form because Democrats would still control the legislature, and they usually vote in unison. But some progressive bills might have to be amended to remove some ideologically extreme provisions in order to pass the closely-divided state senate (the way legislation allowing much earlier release for inmates who behave in prison was amended in 2020 to exclude some violent offenders because one moderate-liberal Democrat on the Rehabilitation Committee wanted the bill amended).

Virginiaâ€™s legislature is expected to largely abolish mandatory minimums in this legislative session. On Jan. 5, the Democrat-dominated Virginia Crime Commission voted 9 to 2 to abolish all mandatory minimums, without exception, for even the worst crimes and to allow many inmates serving such sentences to have their sentences revisited. Whether its proposed legislation will be amended may depend on whether Chafinâ€™s seat is filled. If it is not, all mandatory minimums may be abolished. If his seat is filled, the Commissionâ€™s proposed legislation may have to be amended slightly in order to pass the legislature, such as by excluding the worst offenders (such as those who murder police officers).

Proponents of mandatory minimums argue they reduce crime and eliminate disparities between similarly-situated offenders. By increasing punishment, they also deter some crimes from being committed. Crime in California fell significantly after California voters adopted Proposition 8, which mandated longer sentences for repeat offenders who kill, rape, and rob others. A National Bureau of Economic Research study found those longer sentences deterred many crimes from being committed. As it observed, three years after Proposition 8 was adopted, crimes punished with enhanced sentences had â€œfallen roughly 20-40 percent compared toâ€ crimes not covered by enhanced sentences.