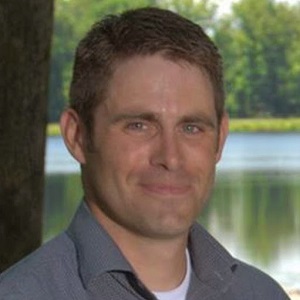 Another House of Delegates Primary Challenge

This time from conservative stalwart Nick Freitas, chairman of the Culpeper County GOP, who is taking on long-time incumbent legislator Ed Scott for the Republican nomination in the 30th House of Delegates district.  [read_more] 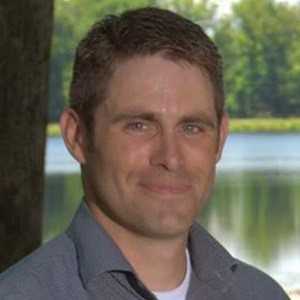 We understand from multiple sources that Scott’s allies in the House GOP caucus have been expecting this challenge, and are prepared to devote substantial resources to helping him protect this safe Republican seat.

Here’s Nick’s announcement speech if anyone wants to hear it! https://www.youtube.com/watch?v=vbjYvXSsywM&feature=youtu.be

Wish I had known about the meeting…would have loved to hear him.

Don’t worry! You’ll definitely get a chance to meet him in the future if you want. Nick’s going to be pretty active on the campaign trail for the next few months.

will there be a posting of schedule? Will look for FB page…

I’m actually not sure, but I do know Nick plans on attending every county GOP meeting that he possibly can for the rest of the campaign.

Thanks…saw he has a FB page but nothing on it yet. Will keep watching.

There’s actually quite a bit on his facebook page! Just search “Nick Freitas”.

I’d be more impressed with specifics over generics.