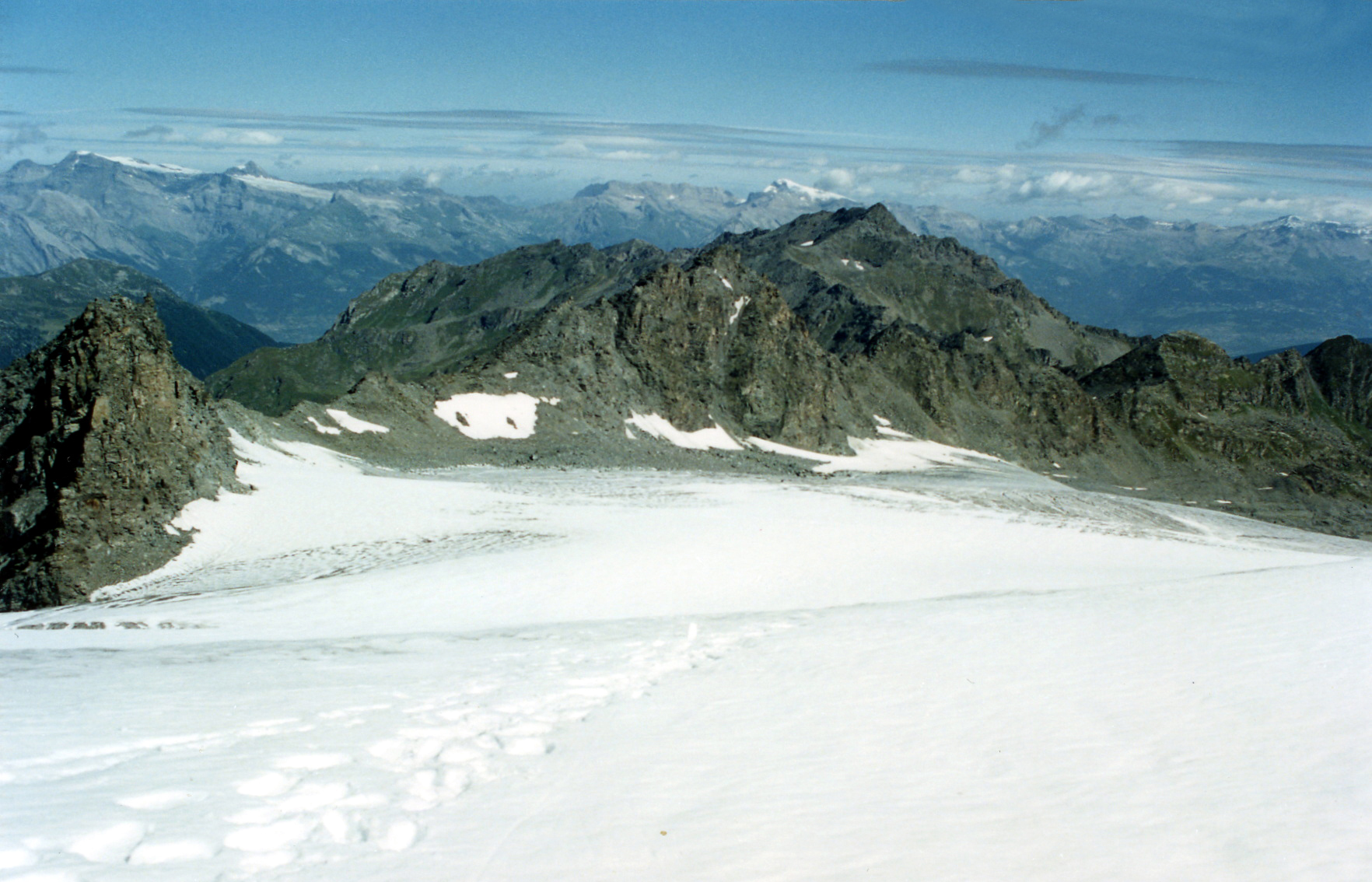 Climate Change – the Case for Trump

The deliberately hyped hysteria over “climate change” has reached the boiling point of idiocy, vaporized beyond the bounds of reasonable discourse or rationality.

The “climate change” mantra and its underlying premise – that mankind can and does have a significant measurable effect on the climate and that if enough of your money is spent, and if you give up enough personal freedom, then mankind can somehow control global, long-term climate patterns – the temperature – is on its face madness.

In the last thousand years alone the world has seen very warm and very cold epoch’s of climate patterns. From the medieval warming period to the “little ice age” that only ended 150 years ago.

Now, however, even being a skeptic of man made macro-climate change can brand individuals as “science deniers,” and there are politicians and academics calling for censorship and worse for anyone who questions the “settled science,” or suggesting that the climate hoax is a huge financial scam.

It is the worst kind of manipulation. When political and religious leaders, and hordes of self-interested public policy groups and scientists – all of whom have a direct financial incentive to drive public opinion one way or the other – merge into a weapon against average citizens and their well being, then nothing is safe.

Both President Obama and Hillary Clinton have already taken real action to battle the phantom of climate crisis, and taxpayers are paying dearly for it. From the untold billions of tons of coal that have been locked out of the energy grid, to the federal war on oil and natural gas, to the lost billions of dollars pushed out into “green” alternatives that are really no alternative, to turning our national defense priorities upside down, the Administration is driving energy independence and high cost production onto the backs of taxpayers; all to suit their dream of a world that never was and never can be.

From the unratified Kyoto Protocols to the Paris Climate Agreement that the President has agreed to, the U.S. could – and will if these crazy people have their way – spend trillions of dollars in both hard costs and in much higher energy bills, to “contain” the global average temperature to 2°C above pre-industrial levels. President Obama’s contribution to this irrationality was his statement in China – a country building coal fired electric plants faster than the Clinton Foundation can cash checks – stating that this was “the moment we finally decided to save our planet.”

Like the President, Mrs. Clinton is pledging to double-down on the climate madness – they are both authoritarian radicals down to their toes, carrying with them the seed of rebellion – against man and God.