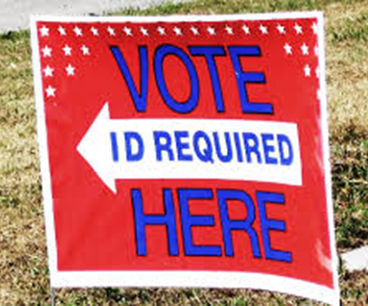 Democrats lose their lawsuit. U.S. District Judge Henry E. Hudson has ruled that Virginia’s voter ID law is not â€œarbitrary and unfairâ€ as claimed by the Democrats. Â From the Washington Post,

â€œVirginia has provided all of its citizens with an equal opportunity to participate in the electoral process,â€ with the availability of in-person voting, absentee voting, provisional ballots and free IDs, he wrote.

â€œMindful that the Courtâ€™s mission is to judge not the wisdom of the Virginia voter ID law, but rather its constitutionality,â€ the law does not violate the Voting Rights Act or any amendments, he wrote.