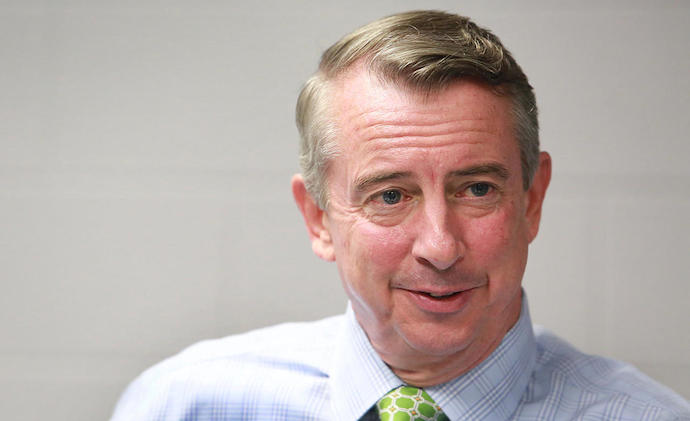 Ed Gillespie Raises Almost $750K in his Race for Governor 2017

In the five months since Ed Gillespie declared his intention to run for Governor next year he has raised $749,000.  According to the Washington Post, at the end of March he had $616,000 on hand.  Gillespie began raising money in November, a full year prior to the election for Governor.  The democrat running against Gillespie is Lt.Governor Ralph Northam who’s financial reports are not due until July so it is not known if Gillespie’s fundraising is on a par with Northam’s.  With Gillespie’s ability to raise this much money in such a short time it makes it less likely any other Republican will challenge him in the race for Governor.