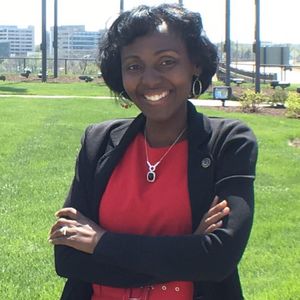 Jackee K. Gonzalez a mother of two from Chesterfield has filed to run in the newly drawn 4th district. Â She is filing to run against Henrico County Sheriff Mike Wade for the Republican nomination.

Gonzales has been a grassroots organizer for the Family Foundation and a community coordinator for Randy Forbes in 2012. Â Forbes is now running in the second district. Â More on the story here.Â

Bad link at the end.

Yes, thanks for letting me know. I’ve fixed it.