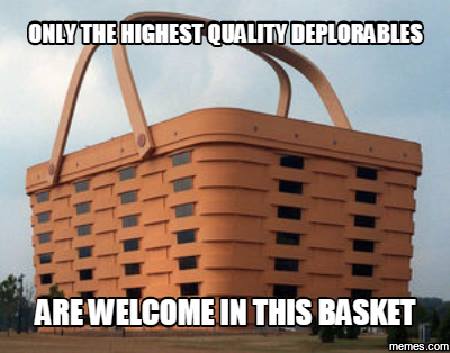 Gays for Trump Go After Hillary

Gays supporting Trump were quick to come out in opposition to Hillary’s comment calling half of a Trump’s supporters “a basket of deplorables”. Here is a round up of comments by gays who support Trump, including one of Trump’s hardest working volunteers in Virginia, Scott Presler.