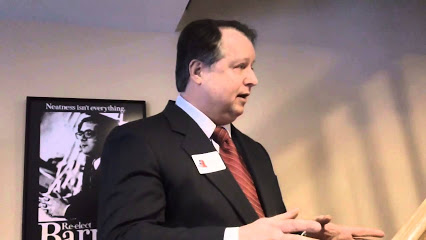 John Bell has issues with the truth

JOHN BELL REALLY, REALLY WANTS TO BE A DELEGATE. Â How badly does he want it? Â Bad enough to completely fabricate parts of his opponent’s record out of thin air. Â

Bell is running against Chuong Nguyen to replace the retiring Del. David Ramadan, who remains very popular among residents of the district. Â Ramadan has now undertaken an effort to set the record straight. Â Click below to hear it:

John Bell has issues with the truth was last modified: October 15th, 2015 by Chad Ochocinco

This is exactly why people are fed up with politicians! No wonder why Trump is winning. I hope that Choung wins because he’s got a great life story and isn’t pulling these sort of stunts just to win his seat!