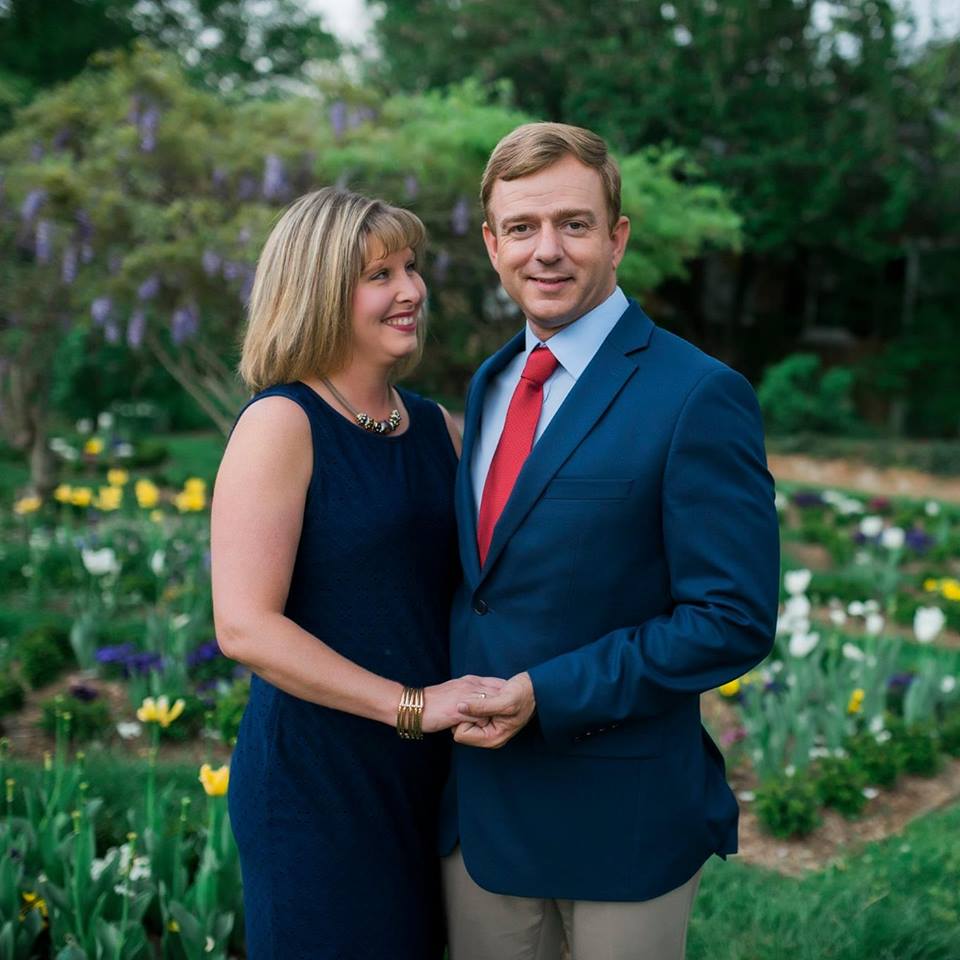 Republican candidate in the 28th, Bob Thomas and wife

On Monday the Virginia Board of Elections certified the House of Delegates race in the 28th District in which Republican Bob Thomas presently holds an 82 vote lead over Democrat Joshua Cole. Cole will request a recount, which he will probably lose. The question is what happens after that.

The Democrats filed suit in the Eastern District of Virginia protesting the election results. At a hearing last Wednesday, the presiding Judge T.S. Ellis III denied the Democrats’ request for a temporary restraining order, and declined at the present time to intervene in this matter, but stated in open court that Federal intervention in the form of ordering a new election is a possibility.

If for some reason there is a tie vote in the House of Delegates between awarding either Thomas or Cole the 28th District seat (highly unlikely but who knows in these times) then the 28th District race would be decided by lot. Va Code 24.2-803(H).

Depending on the outcome of the recount in District 94, where Republican Delegate Yancey is currently holding onto a slim lead, the outcome in a contest of the House District 28 election could determine who holds a majority in the 2018 House of Delegates.

The Democrats’ federal complaint is embedded below.

Also, if it is the current HoD that decides whether a re-election is in order in HD-28, we already know how that is going to go. Putting party above the good of the citizens they represent is the MO of the Rs these days after all. I assume that decision be challenged in court…?

Reply
Democrats filed for recounts in two House districts – The Bull Elephant November 30, 2017 at 1:49 am

[…] Logic 101 – Prevent Sexual Abuse –… UPDATED: What did Rep. Comstock know about the… Possibilities In Disputed 28th District House of Delegates… State Board of Elections certifies results in the… A Standard for […]

The McAuliffe legacy – the nightmare he has left us with. It began with getting Virginia’s electoral votes for Hillary and has ended with his eyes on the White House.