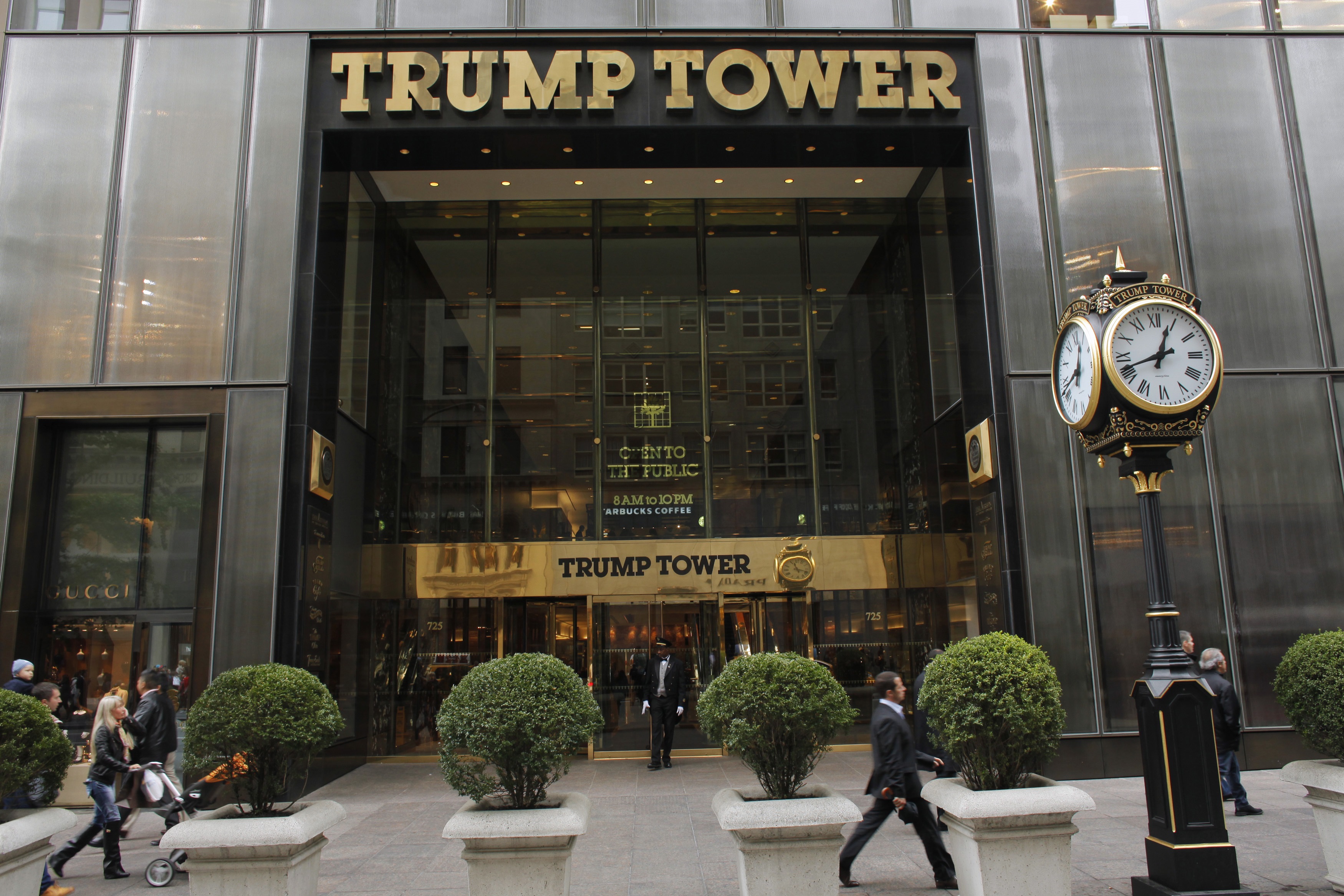 Republicans Are Rejecting Our Own Obama

Barack Obama has changed a lot of the rules of American politics in his seven plus years as President, some good but mostly all bad. Â Even before he became president, Obama challenged and demolished one of the great shibboleths of American politics. Â Before Obama, Presidential candidates where men (and women) who climbed up through the ranks of their party, normally holding office for a number of years. Â Obama turned that on itâ€™s head, trading experience for dynamism and a political record for a stirring message of hope and change. Â In changing the rules, he single handedly defeated the most powerful political couple in the Democratic Party. Â Never has a president come to office with so short a political resume. Â Obamaâ€™s rise as a senator was equally interesting, since the last sitting senator to get elected president was John F. Kennedy in 1960.

The GOP historically wants a president with executive experience and do not want a candidate whose experience level matches what Obama brought in 2008. Â This is a big reason why Trump is rising in the polls. Obamaâ€™s thin resume in their backgrounds. Cruz and Obama share a similar background as lawyers while Obama and Rubio share a past in state legislative politics and a compelling personal history. Â While both Rubio and Cruz are hot critics of Obama, itâ€™s the Obama model that both are attempting to follow as they attempt to craft messages to inspire the party instead of talking about their records and what they have accomplished in their careers.

The Republican Party has always been the party of governors, particularly Ronald Reagan and George W. Bush. Â Nearly every Republican I talk to thinks executive experience is superior to legislative. Â Shoot, even the previous two Democrats where governors, Jimmy Carter and Bill Clinton. Â This election cycle had no shortage of governors attempted to run and, surprisingly, went nowhere. Â But one man who does have his own form of executive experience is Donald Trump. Â This is an underappreciated problem that Cruz and Rubio are having in taking down Trump. Â One of the more effective critiques that Trump has employed is his years of experience as a CEO, businessman and someone who builds things. That kind of message still resonates with Republicans and itâ€™s one neither Cruz or Rubio can communicate. Â  Â

You hear it over and over, we donâ€™t want our own Obama. Â Criticizing Obama as unready to be President, to then turn around and nominate his political clone on the Republican side strikes many as foolish. Â Many Republicans, it appears, would rather have that executive experience than a choice of two untested and ideological senators. Â No matter how vain and crude that man with executive experience is. Â Now Iâ€™m not arguing this is the only reason Donald Trump is currently beating both Cruz and Rubio, but it is a part of the Republican psyche that has been around for forty years. Â I believe this is a big reason that the GOP is settling on Trump over the two young senators.

The GOP historically wants with executive experience and do not want Â a candidate whose experience level matches what Obama brought in 2008. Â This is a big reason why Trump is rising in the polls.

Republicans Are Rejecting Our Own Obama was last modified: February 29th, 2016 by Chris Beer

It is called Cold Anger. The whole “Conservative” meme hasn’t worked, time for someone new w/some strength and courage, love him or hate him Trump has a spine and loves this country. I don’t see any in the GOP that love the country, it is about the Chamber of Commerce, keeping their seats on the committees, and their pockets greased.

Obama’s lack of executive experience or the fact that he was a one term senator are mot the reasons he was a disaster as President. Had Obama served two terms in the Senate would that have lessened conservative opposition?

My apologies to Chris Beer. He wrote this piece, not I. An error was made in publication and it has been correct.

The Grassfire.com booklet, “Revolt” makes a convincing case that Trump and Cruz are the only two non-establishment types in the race and gives a good explanation of why all those who are totally fed up with the establishment war on traditional culture and the RINO surrender to the radical left. It does not endorse any one candidate but predicts that an outsider will gain the nomination and points out why they believe that Rubio is a covert establishment conservative. They do say that Trump is a “flawed candidate”. He is certainly ripe for, [as Levin says], “lamestream media” plucking with the highest negativity ratings. Certainly, Carl Rove and his bloc will do all they can to promote their only remaining entrant Rubio now that Jeb Bush as dropped out although some may call for write-ins for Jeb. The booklet can be ordered from http://www.grassroots.com and is a quick read.

A bit too late for this, no? It amazes me that the GOP could not find a decent candidate who could appeal to all people and who has executive experience. It is the GOP’s fault that Trump will be nominated, not giving those in the middle much of a choice.

To suggest, as you do, that Cruz and Rubio are Obama’s “political clones” is just nonsense.

I don’t mean in their actual politics, but in their relatively short rises in presidential party politics and somewhat similar backgrounds.

While this article makes a legitimate argument about Cruz’s and Rubio’s lack of “executive experience”, I think an argument could also be made that Trump’s supporters’ view of him is similar to Obama’s supporters’ view of Obama in 2008: They are focused on what the man is saying and ignoring his record on the issues and his previously demonstrated ideology. Since when is “the government will take care of everyone” a conservative principle that Obamacare-abhorring grassroots Republicans can rally behind?!

And, what about the mainstream media that is so content with giving Trump all the free airtime he wants — with hardly a mention of how some of his rhetoric conflicts with his earlier statements, actions, and business dealings. Doesn’t that sound like what the media did with Obama in 2008?! I hope I’m wrong, but I fear that the media is still advancing its liberal agenda. To this day, it has never reported on Obama’s checkered past. The difference this time will be that the mainstream media is saving all their negative reporting on Trump’s background — until the day after he gets nominated at the Republican National Convention! Between then and the November election day, they will be having their investigative reporters searching for every questionable business deal Trump ever made. And, remember: Even before they do that, recent polls already show that a nominated Trump loses to a nominated Hillary! (See http://www.realclearpolitics.com/epolls/2016/president/us/general_election_trump_vs_clinton-5491.html)

However, all of my above fears/concerns notwithstanding, if Trump still gets the Republican nomination, I WILL vote for him! If nothing else, the man deserves the chance to prove me wrong!!

I agree with everything you said bar one thing, I’m not going to vote for him. As a Christian I can’t cast a vote for Donald Trump. PP and KKK were the last straws that broke any chance of my voting for him.