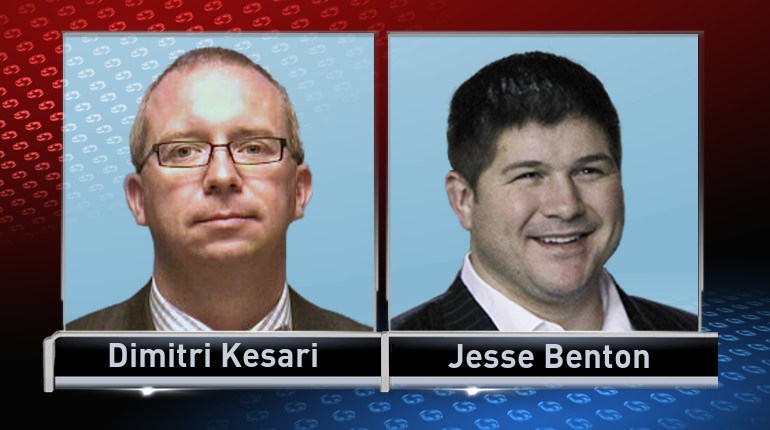 A federal jury has found Ron Paul’s campaign manager, Jesse Benton, not guilty of trying to bribe a state senator in Iowa to switch his support to Ron Paul during the 2012 campaign for President. From the DesMoinesRegister.com,

Former deputy campaign manager Dimitri Kesari was found guilty of causing a false record, but not guilty of obstruction of justice. The jury could not reach a verdict on three other charges: conspiracy, causing false campaign expenditure reports and engaging in a false statement schemes.

Kesari and Benson had been charged with trying to pay a bribe of $73,000 to gain an endorsement from State Senator Kent Sorenson for Ron Paul in the Iowa campaign, prior to the Iowa Caucus.  Sorenson had been a supporter of Michelle Bachman.  Jesse Benton is married to Ron Paul’s granddaughter.

Paul himself testified in the trial for the prosecution, but he said he stands by Benton and believes the indictment was aimed to damage the presidential aspirations of his son, U.S. Sen. Rand Paul of Kentucky.

I don’t agree with Ron Paul often or on much but I would have to agree with him on this one.