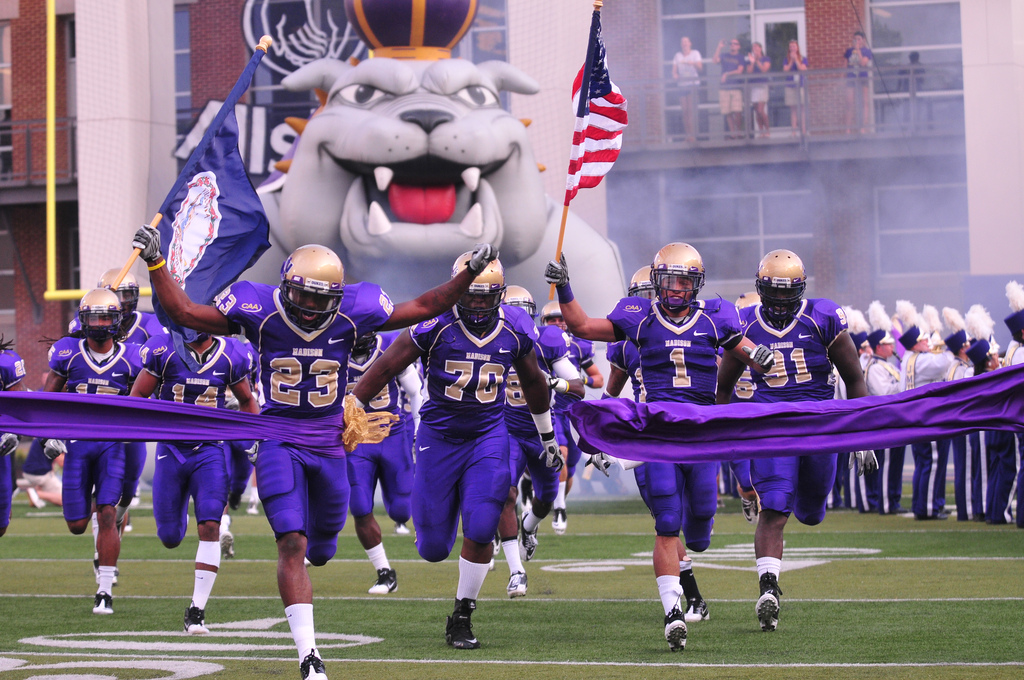 On January 7th James Madison University football team will play for the national championship against Youngstown State in Frisco, Texas. Seven members of the JMU team have been suspended and will not play in the game. Those suspended include Madison’s lead tackler and their second leading receiver. James Madison coach Mike Houston refused to elaborate on the suspensions. Â More here.Â