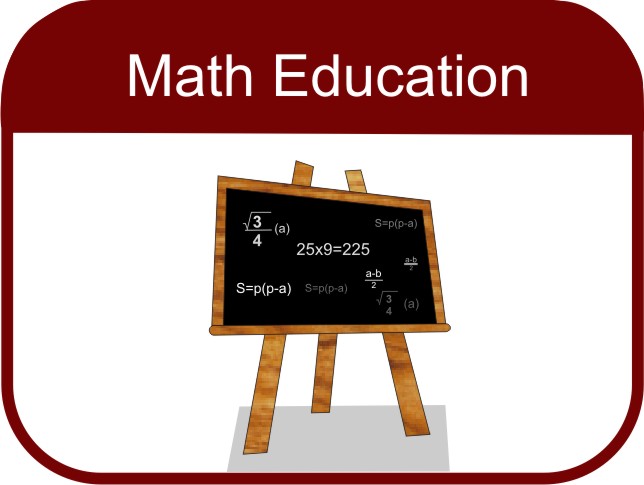 THE MATH DOESN’T ADD UP

THE MATH DOESN’T ADD UP. It’s not mens fault or discrimination that explains fewer females in Tech and STEM fields, according to a new study that concludes the problem is…lack of math education.

THE MATH DOESN’T ADD UP was last modified: August 13th, 2015 by Jeanine Martin