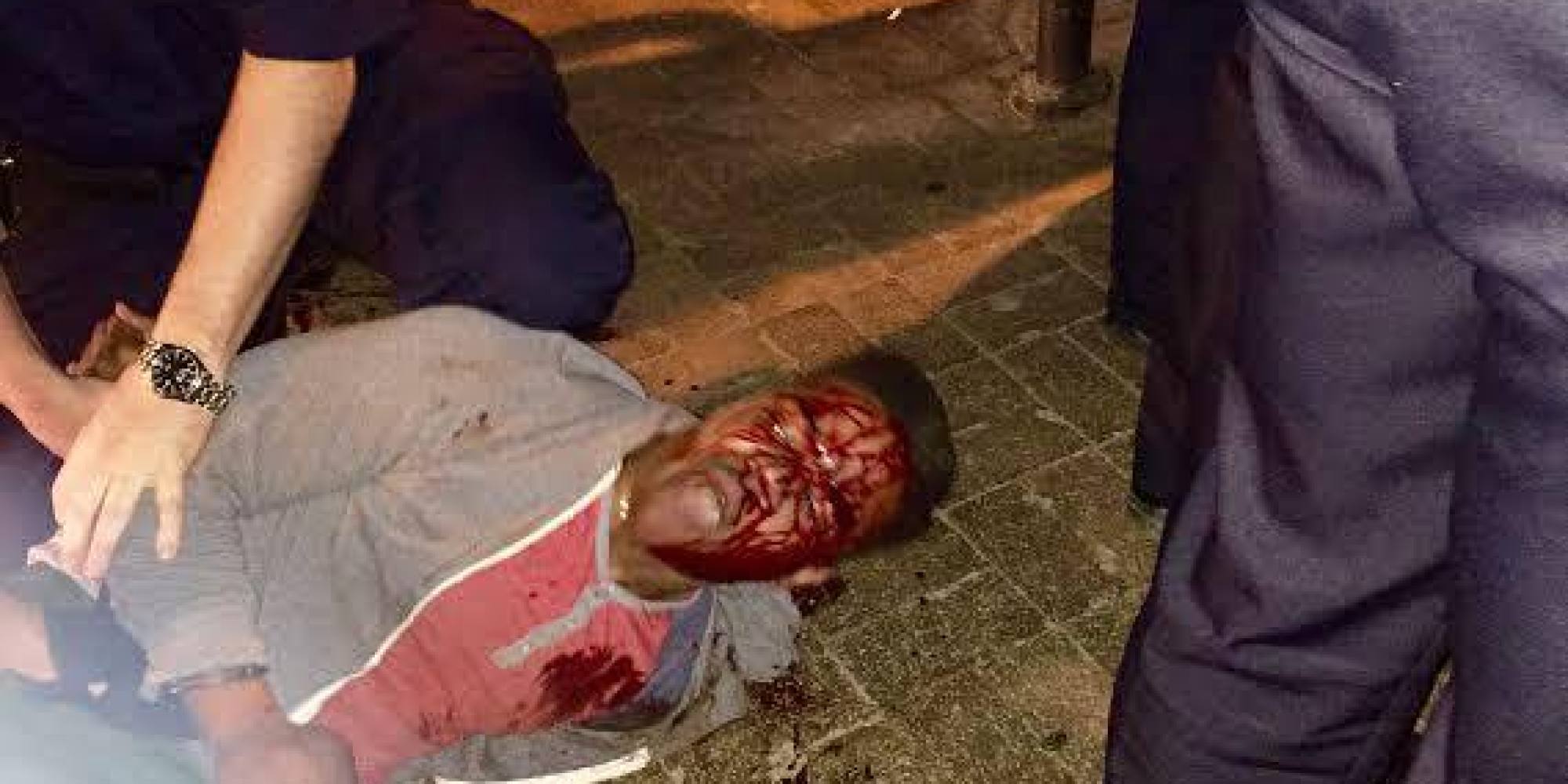 The Party of the Rule of Law

KUDOS TO SEN. FRANK WAGNER AND DEL. TODD GILBERT. As most readers know, armed officers of the Virginia Alcoholic Beverage Commission executed a brutally violent arrest of a black honors student at UVA, in a case where the always-dubious charges against the student were eventually dropped.  Curiously, there is very little outrage among the Democrat establishment about this incident, with Governor McAuliffe and his administration stonewalling efforts to release results of an investigation into the conduct of this state agency (the same one that in 2013 drew weapons on a 20-year-old woman on suspicion of buying beer…she had bottled water and cookie dough).

Now, Wagner and Gilbert, chairmen of the respective General Assembly committees with oversight authority over VABC, are dismissing the bogus excuses from the McAuliffe administration and are demanding that the report be released, and that light be shined on the agency responsible for these draconian tactics.  Good for them.  Government overreach comes in many forms…if we believe in smaller, more efficient government that respects the rights of its citizens, that must include keeping a sharp eye on where government force is most dangerous. (BTW, why does VABC need its own armed police force?  Just sayin…).

The Party of the Rule of Law was last modified: September 10th, 2015 by Chad Ochocinco