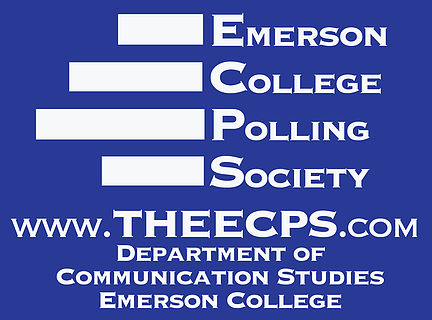 Maybe this will finally lay to rest the erroneous claim that Trump is unelectable. Hear that, GOPe?! #MakeAmericaGreatAgain