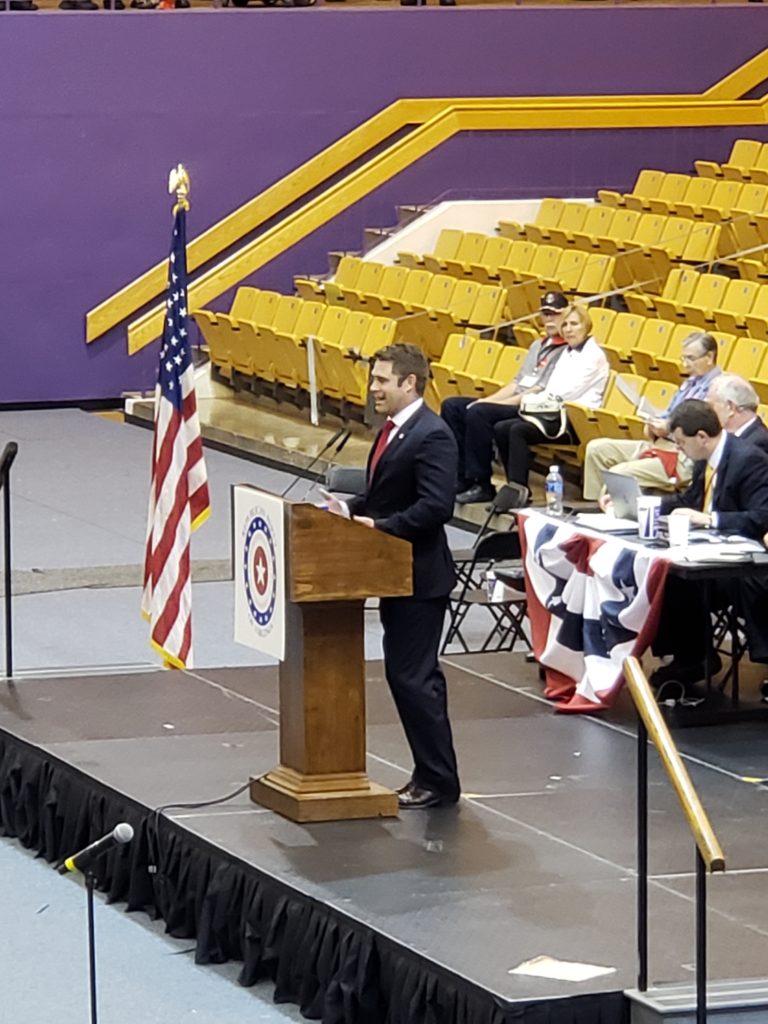 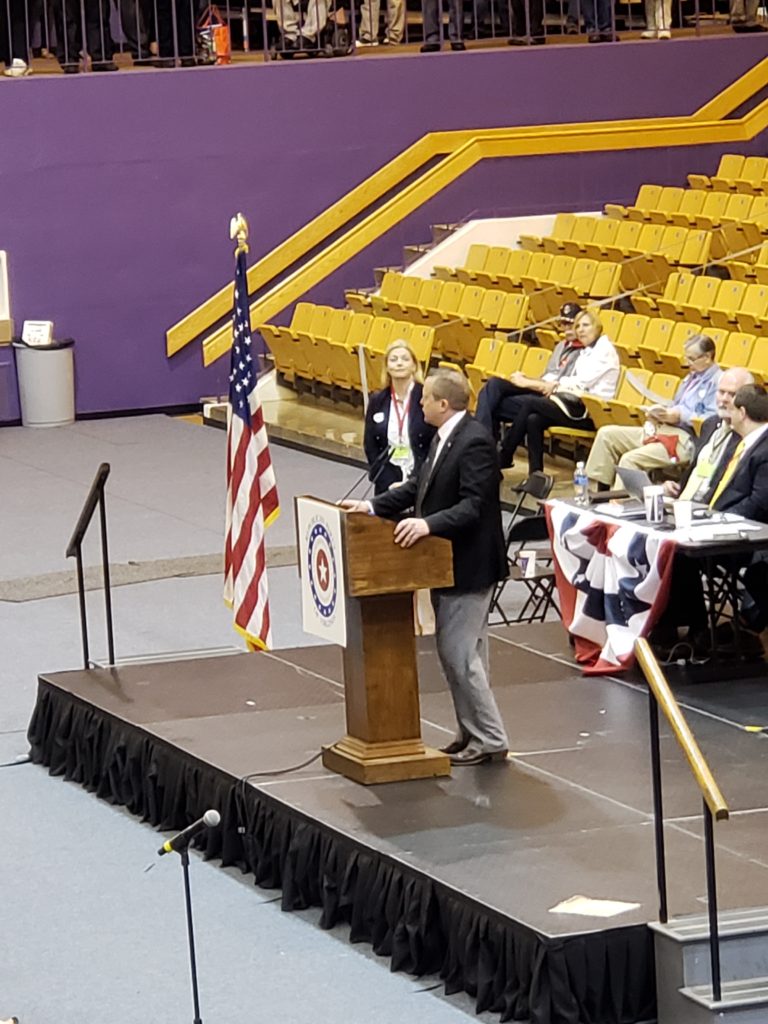 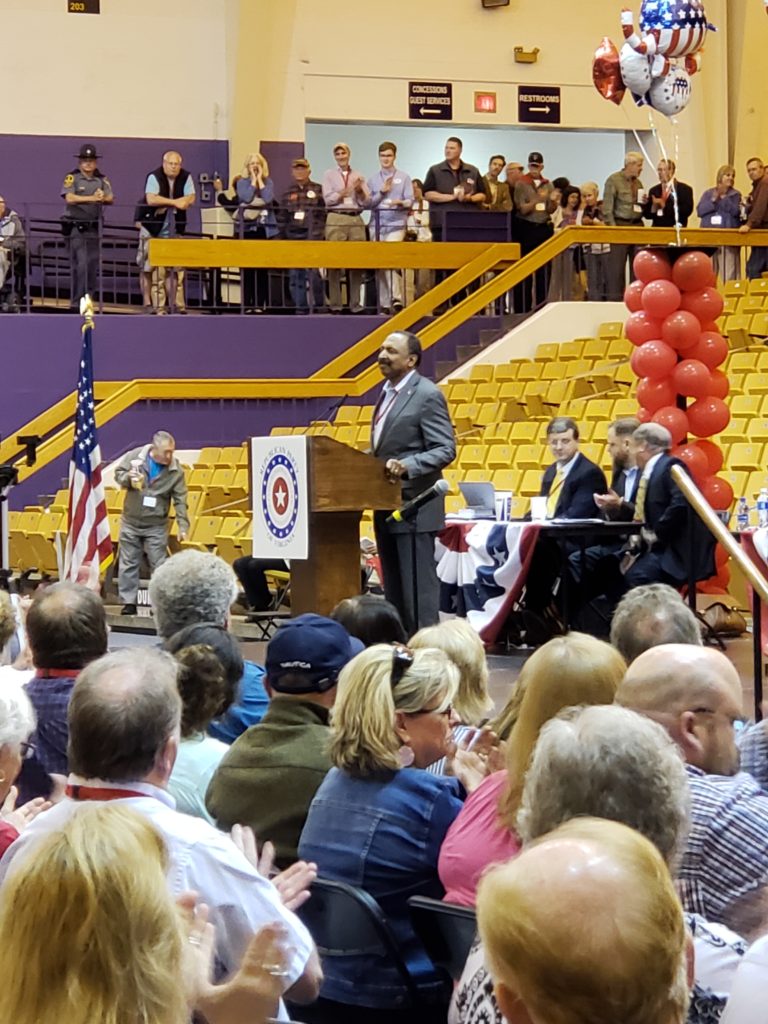 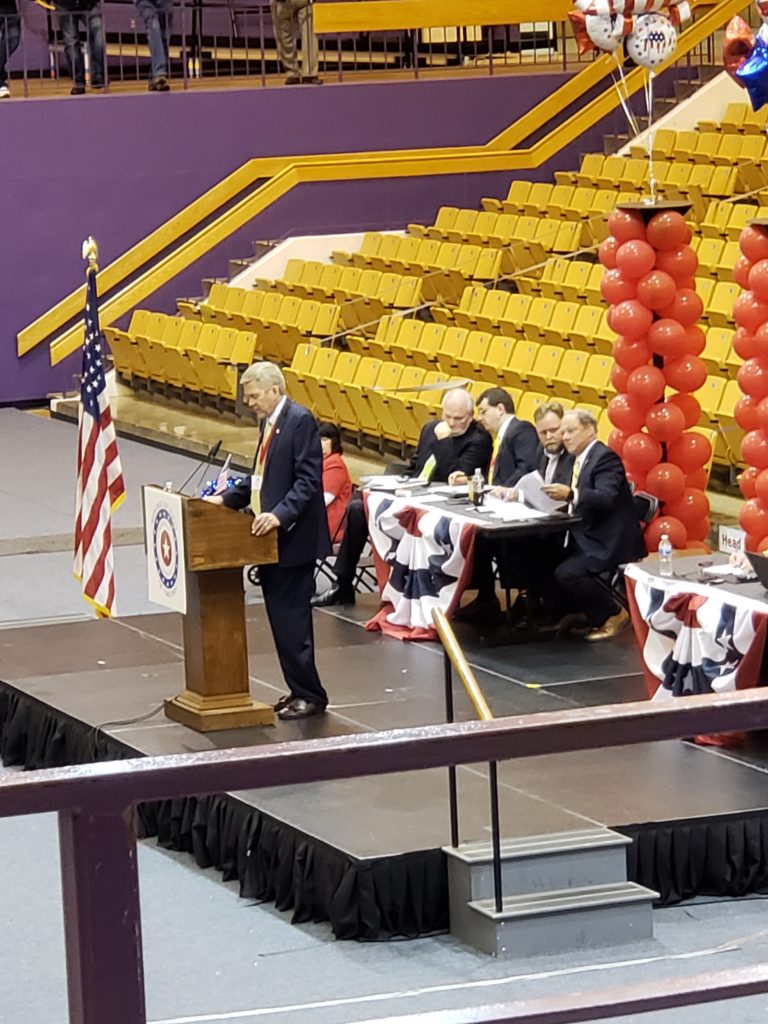 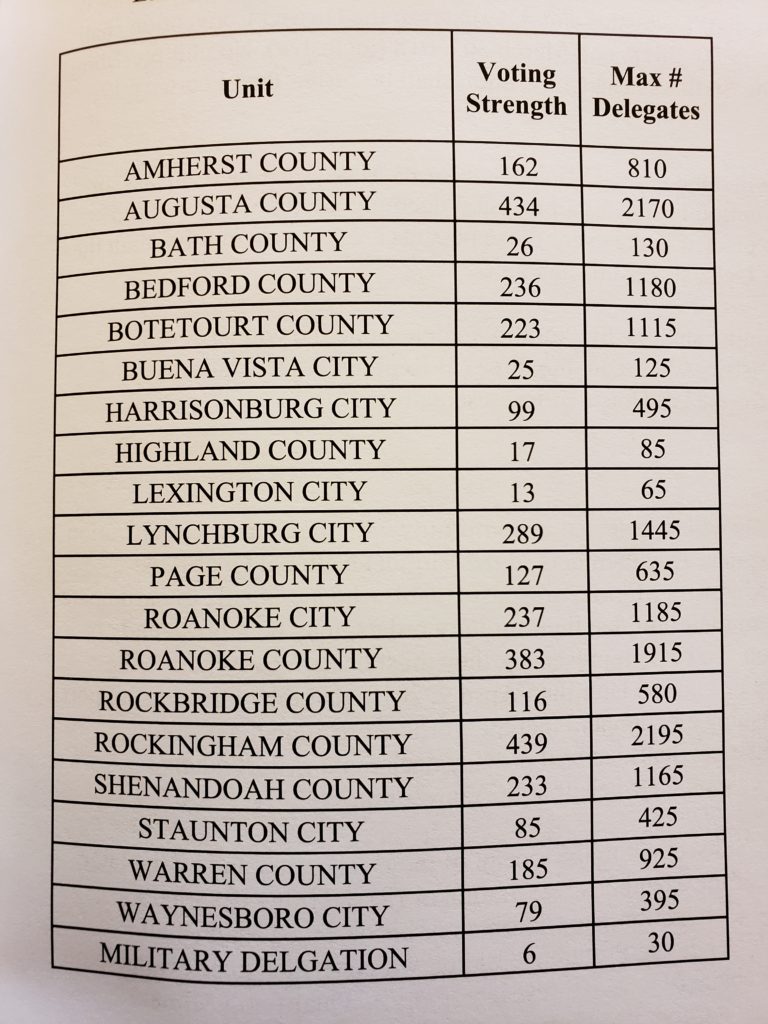 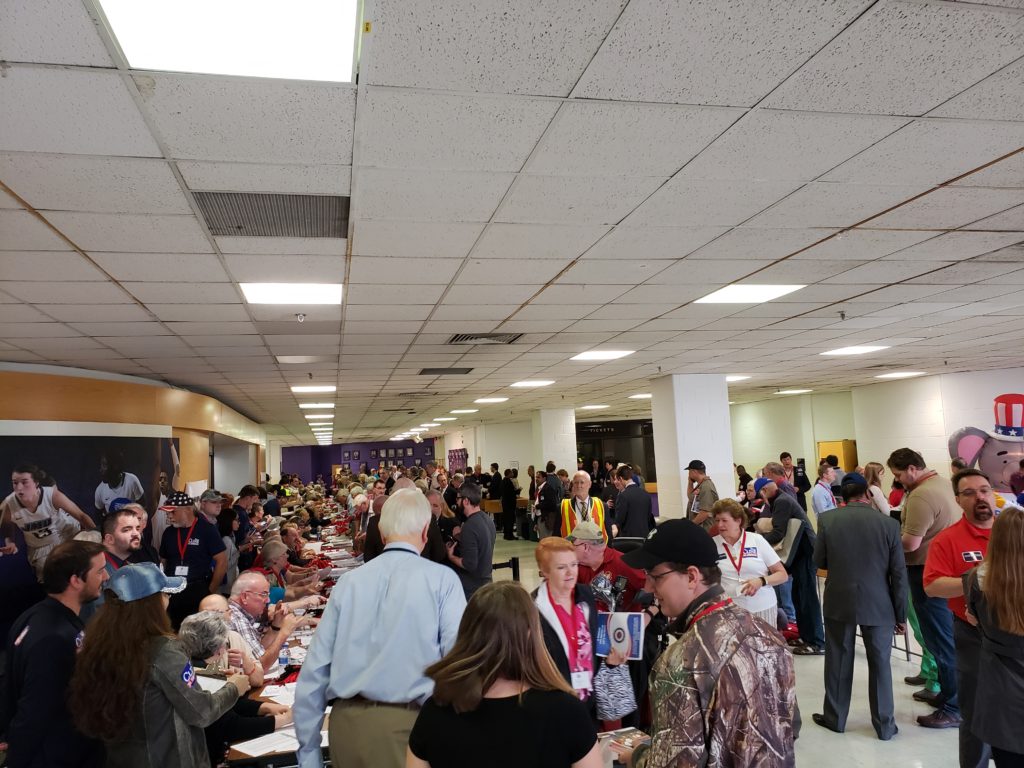 Ooooo, now I have a conspiracy theory.

Why remiss on the promise of providing the full result numbers?

Could it be because it was a trouncing of the Dunbar/Sayre clan and those that supported them, coughthebullelephantcough?

Who knows, maybe the Republican bus is moving forward, albeit slowly. It’s ok, still plenty of room, hop aboard and drive into a new future.

Only regret is that ol Redneck was so sure the fix was in, lol.

The exact numbers don’t tell us that much once you reach the ‘handily’ or ‘shellack’ level.

I haven’t posted the full results because I just got them earlier this morning and I’ve been at church.

I will include the full numbers in my post convention wrap up piece.

Let’s put the division behind us and unite for the fall!

Let’s look forward to the next division of the primary.

You don’t have long to wait, primary is June 12th.

And then the drama runs dry… good thing you dumped the blog on Massoud.

Was a great convention. And while I’m sorry that Scott Sayre and Kurtz lost, I’m happy for Ben Cline and know that we will kick some butt come November

WONDERFUL!!!!
Now we have a very good chance of keeping Goodlatte’s seat. Congratulations Ben!
And kicking Sayer out – most excellent.
A repudiation of the Dunbar — Sayer scheme team.
If it had gone to additional rounds of voting, it very likely would have been an epic trouncing of Dunbar. (Didn’t she only get 3-4 % when she ran for Congress in Texas?)

Wow! Congratulations to Ben Cline! He’ll be a great candidate.

Thanks for keeping us informed!

Thank you, Mick, for the updates. Keep ’em coming!