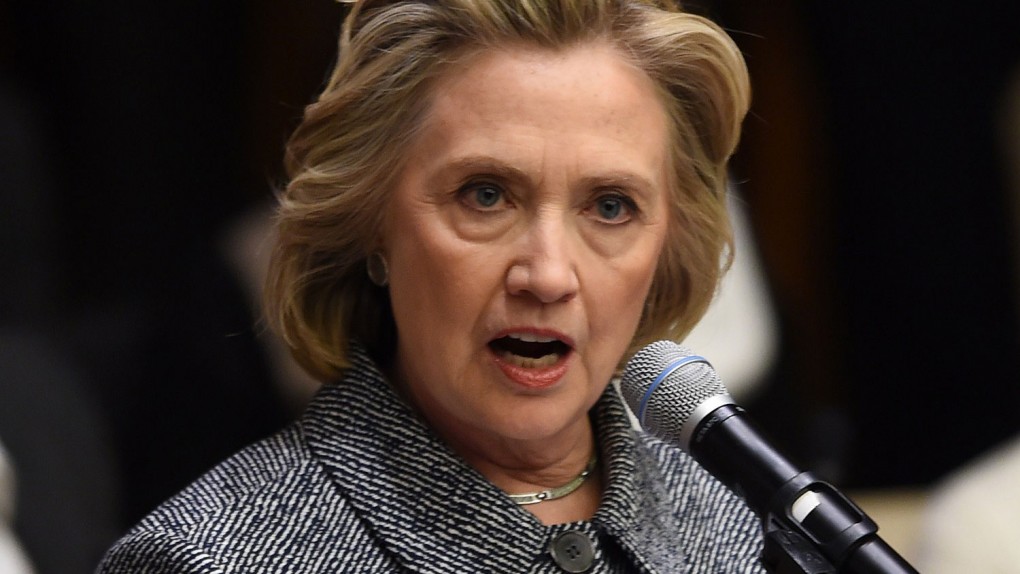 Beginning of the End For Hillary?

Women Voters move away from Hillary.Â Â According to the latest Washington Post/ABC poll, Hillary is hemorrhaging support among women. Â In July 71% of democrat leaning women supported Hillary, her support has plummeted to 42%. That’s a drop of 29% in 8 weeks. Â The sharpest decline is among white women. Â Her support among women is now equal to her support among men. Â Is this the beginning of the end for Hillary?

Beginning of the End For Hillary? was last modified: September 14th, 2015 by Jeanine Martin