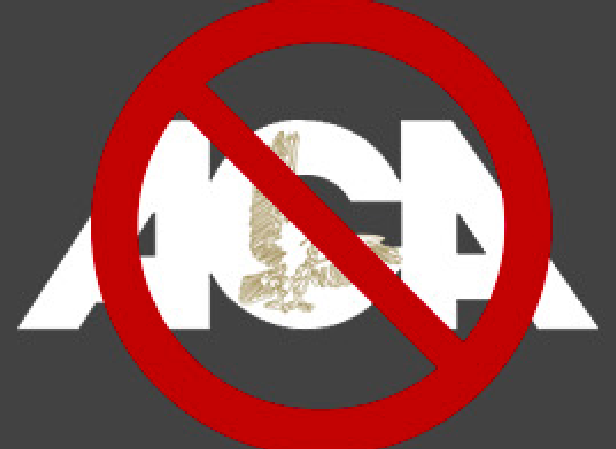 With Optima Health’s decision to cease providing ACA insurance, Shenandoah, Winchester, and Frederick Counties will no longer have any insurers who provide insurance in accordance with federal law.  Optima recently stated they will only serve areas which are in the Sentara hospital network.

This is another blow to the good people of the Northern part of the Valley, who had been told by Barack Obama and Mark Warner (and by Ralph Northam also) that their insurance payments would go down and that passage of the Affordable Care Act would not affect their coverage.  Now with Optima pulling out of the region, will our brilliant friends on the radical left ever admit that Obama Care was an abject failure, and the best way to lower health care premiums is to foster competition, allow for insurance to be sold across state lines, implement some tort reform, and to get government the hell out of our doctor patient relationship?  Odds are they won’t.

Well remember the one thing about liberals, they never learn from their mistakes.

I wonder what Ralph Northam has to say about the good people of Strasburg and New Market and Middletown losing their health care.  Oh wait that’s right, he only cares about those who live in the big city.

Did Trump trade the continuation of DACA for his uber stupid wall with the Dems down the road?

This is BS. The establishment is behind this whole deal.

The new Republican stategy was unveiled this week. Let the Democrats look as if they are working with Trump to pass legislation. This let’s the Republican Congress blame it all on Trump and The Democrats, and save their asses with the base come election time. This whole 3 month extension to raise the debt ceiling and write checks to Houston was all worked out behind the scenes with both Ryan, McConnell, and Kelly. Plain and simple, Republicans can no longer govern.

This new strategy is how they may fix Obamacare, but it will still suck because of the Wall St. lobby. The big question is what are Republicans giving the Democrats in trade for Democrats to run the country, so Republicans can get re-elected? DAKA, and what else?

Could they ever govern?

Apparently, the right cannot manage a two-car parade, and that saddens a true conservative like me. What passes for conservative thought here is Dow 7000, suspend due process and antifa, antifa, antifa — after you finish chasing the Insane Clown Posse and its juggalos. Hell, the FBI is investigating the Salt Lake City police, but no word of them intervening with antifa. Unreal. I thought the Reps were running the federal govt, but no evidence of adults in charge or anything getting done until Trump met with Pelosi and Schumer. You cannot make this stuff up!

The word “strategy” is a stretch here. It’s more likely the only alternative remaining to govern, given deep discord on the right — well in evidence here on TBE. Sorta, because if you fail the litmus test here you’re a troll. Even a “troll” following the Rep leadership.

If you click on the more info link, it makes clear that “recent changes and uncertainties” and nothing in the ACA law itself led to the withdrawal. In other words, uncertainties about whether or not the govt will fund the commitments upon which the insurers relied. This wasn’t a mistake built into ACA — it’s deliberate efforts to make it look less desirable and kill it. Which even a Republican Federal govt has been unable to do.

That should totally be Democrats platform for the mid-term elections, “The ACA, it’s working great!” lol …

ACA was always another welfare transfer program. Rob the working middle class to buy the votes of the welfare class. This is why government isn’t compassionate. It is a dangerous servant and fearful master.

Why discuss the Democratic platform here? Well, if you must, anticipate “The Republicans screwed up your health insurance” and you would not be too far off from a convincing argument. Compare and contrast with “You’re on your own! We only help when it’s the weather or our own health that’s at risk.”

All likely better than “Dow 7000, here we come!” which as I understand it is your rallying cry, Salt. Winner, that one. Stick with it!