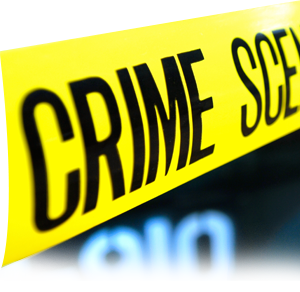 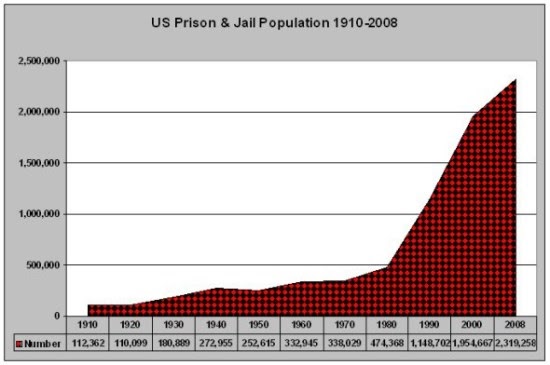 The right thing to do on criminal justice reform was last modified: September 24th, 2015 by Chad Ochocinco

You’ve raised very good points in this article. Along with government having gotten too big – there are too many laws & regulations on people now. Couple that with a growing militarization of our police force and increasing surveillance. These are concerns Conservatives should examine and embrace. Tea Party and libertarians can join together here.

At the VTPPF Summit a couple months ago Ken Cuccinelli and Frank Knaack of the ACLU spoke about police surveillance and data collection of us ordinary citizens.

As a lifelong Conservative and (former) law-and-order type guy, I’m even now rethinking my stance on the ‘War on Drugs’.

We need to de-fang the government’s power over us.

Steve – we have a welfare system that has for nearly 50 years obliterated the black family. I am considerably older than you and I can remember “back in the day” when strong black men were the pillar of my low-income housing project in NYC. My first baseball coach, my first football coach, and my very first boss were all black men dedicated to making our community a better place. But that was before welfare became institutionalized. Now with nearly 3/4 of all black babies born without fathers, the results are not surprising. Blacks males have homicide rates which are nearly eight times that of the white homicide rate. So, of course our jails are going to be filled with young black men and the police are going to be more jumpy in these predominantly black, high-crime communities. Wouldn’t you? But the bottom line is that we cannot solve this problem until we look at its root cause….welfare.