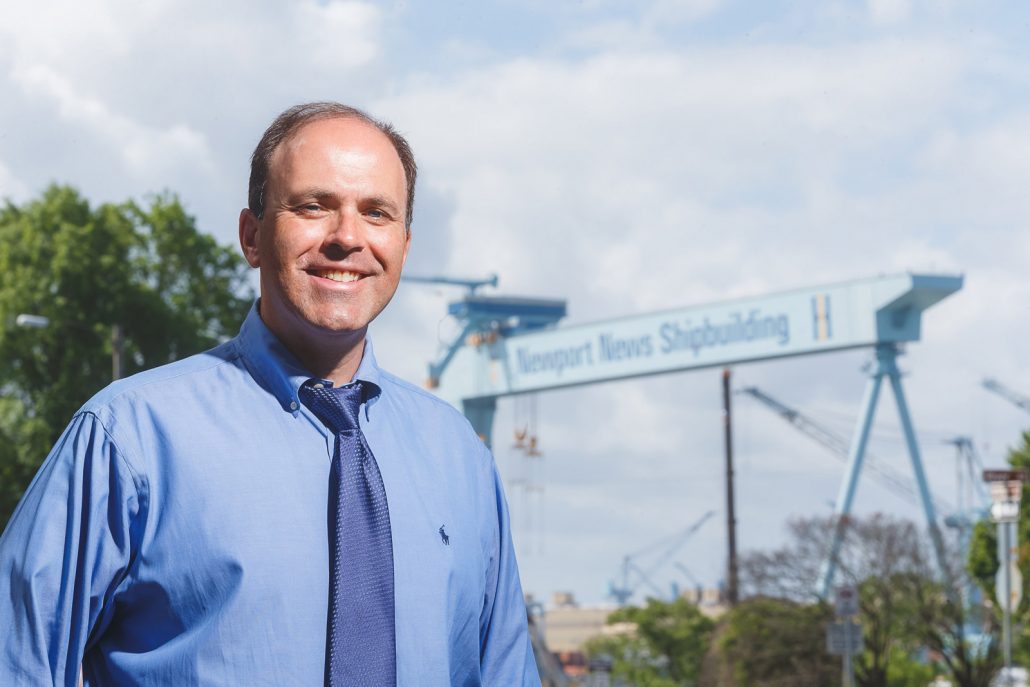 On Wednesday the State Board of Elections will choose the winner of the race for delegate in the 94th district and with that the control of theÂ House of Delegates.Â  The board will write down the name of each candidate,Â  Republican Delegate David Yancey and Democrat Shelly Simonds, place the name in a film canister and choose one of the canisters from a bowl or hat.Â  (This sounds ridiculous, but according to the Richmond Times-Dispatch, that’s what the state law requires.)

On Thursday Republican Bob Thomas won the recount in the 28th district, Speaker Bill Howell’s seat.Â  Republicans have now won all of the recounts.Â  If Delegate Yancey’s name is pulled from the bowl on Wednesday he will keep his seat and Republicans will control the House of Delegates 51-49. If he loses, the House will be split 50-50 andÂ leadership will have to be negotiated.

Democrats have filed a lawsuit in the 28th district asking for a new election because some voters were given ballots for the wrong district.Â  The suit will be heard on January 5th.

Update: Governor McAuliffe announced today that filmÂ canisters will not be used, instead the winner’s name will be drawn from a hat.Â  (Is this any way to run a state?)