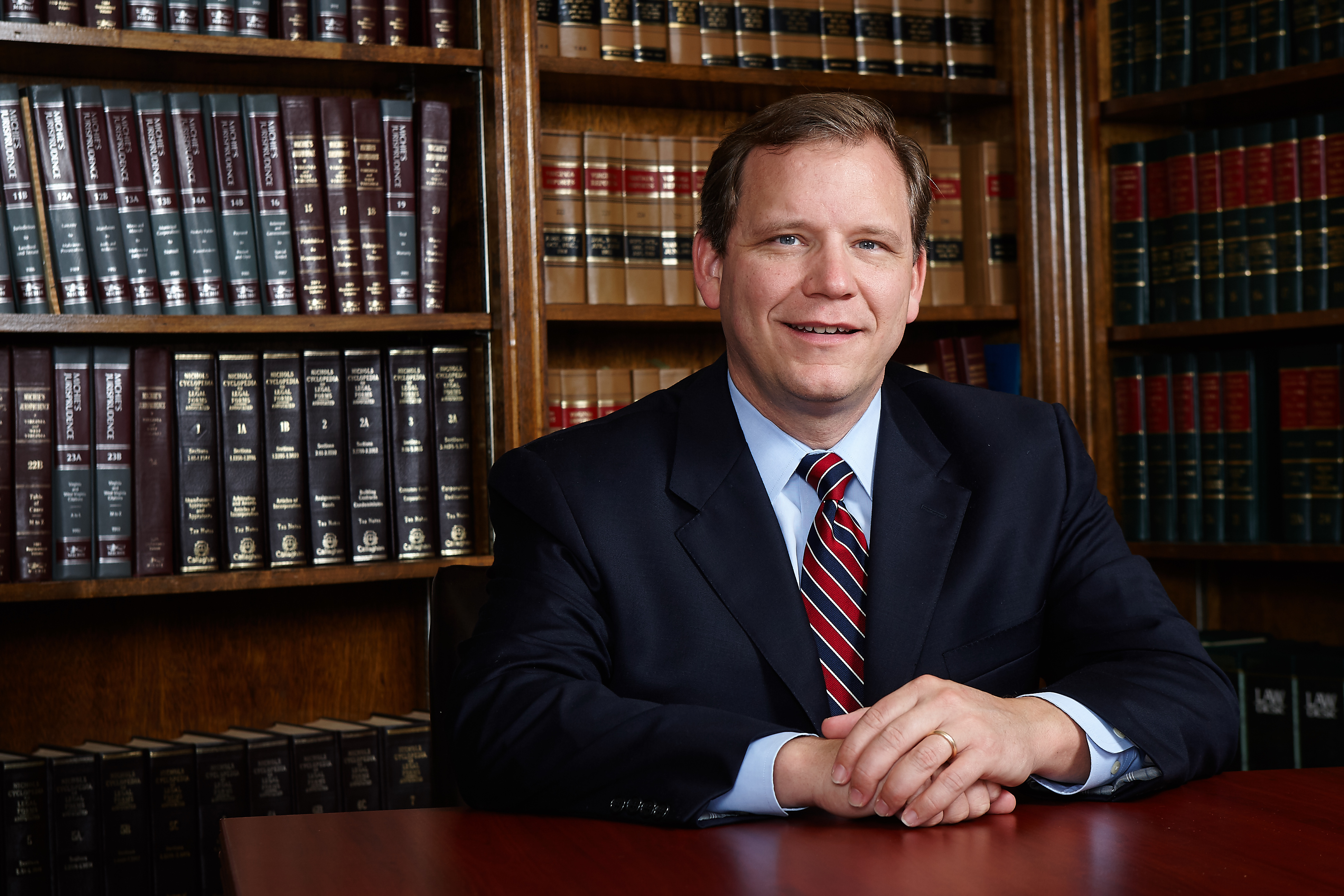 John Adams has been making news lately with a couple of high profile endorsements, including Senator Siobhan Dunnavant and U.S. Senator Mike Lee.  Now the Adams campaign is set to show an impressive fundraising haul for his first campaign finance report.

According to the Adams campaign, John is set to report raising over $430,000 for this reporting period.  That’s quite an impressive performance for a man who has never run for a political office before.  To put these numbers in perspective, lets look at similar fundraising totals for previous Attorney General races for the same reporting period in previous campaigns:

So in the first half of 2016, John Adams has eclipsed the fundraising totals of all of the last four major Republican candidates for Attorney General for the same reporting period.

What makes this performance even more impressive is that all of these other candidates were seasoned politicians, operating from elected seats they currently held, with an established and proven donor list to call on.

We still have a long way to go until we pick a nominee for Attorney General, but with these financial numbers, John Adams has declared himself a force to be reckoned with.

I’m way more interested in “who” then “how much”.

Here are a few names as a teaser before the full list comes out in about 48 hours: http://www.johnadamsforva.com/fundraising_press_release

What a great start for a great candidate!