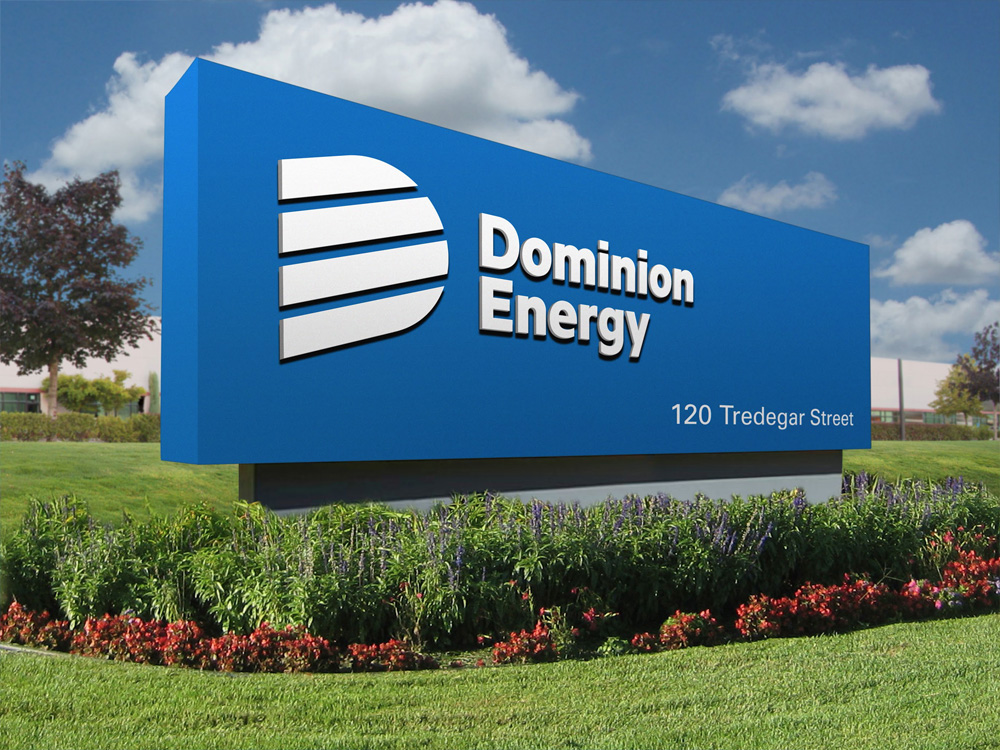 Richmond, VA – Yesterday, a multi-million-dollar, pro-Dominion-Power, so-called “Grid Transformation and Security Act of 2018” passed the Virginia House of Delegates 65-30. Unfortunately, this bill, SB 966 (and companion HB 1558), is similar to the much-criticized 2015 “rate freeze.” The masterfully-choreographed lobbying for HB 1558 and SB 966 laid out a smorgasbord of expensive handouts which cleverly diverted attention from an attempt to fatten Dominion’s bottom line at the expense of rate payers, yet again.

Del. Dave LaRock said, “I bought into the 2015 scheme and was eager to see the initiatives presented by Del. Rasoul and Sen. Peterson repeal that mistake. Unfortunately, those pure and simple bills failed in committees. The clever narrative then surfaced saying that a vote against the 2018 pro-Dominion bills would be perceived as protecting the mistake of 2015. My opinion, and vote against this year’s bills, is partly based on communication conveyed in a letter sent from the State Corporation Commission (SCC) to Minority Leader Del. David Toscano. Dominion writes these bills which make compliance with the SCC optional, and Dominion is not likely to submit to SCC regulation when submission is optional.”

Comments by some of the Republican Delegates opposing the revamped scheme reminded listeners that the State Corporation Commission (SCC) is in charge of, and very capable of, regulating Dominion, and that meddling with SCC oversight in the past has not gone well for rate payers.

While many members of both parties are giddy over pie-in-the-sky promises about “Grid Transformation, renewable energy and unwinding rate freezes,” it looks like Dominion will win again this year and prove that Dominion gets what they want in the end.

“I applaud the 30 Delegates who stayed true to the people of Virginia when facing the proverbial giant, and made a sincere attempt to unwind the 2015 rate freeze,” said LaRock.

Delegate Dave LaRock represents the 33rd House District, including parts of Loudoun, Clarke and Frederick Counties.LaRock serves on the Transportation Committee, the Science and Technology Committee and the Education Committee

Is anyone surprise? Disgraceful. When the only goal is money and/or power, there are no principles. “Republicans” are swamp dwellers, too, and Virginia has more than its share of these people who think they know what’s best for us – the little people.