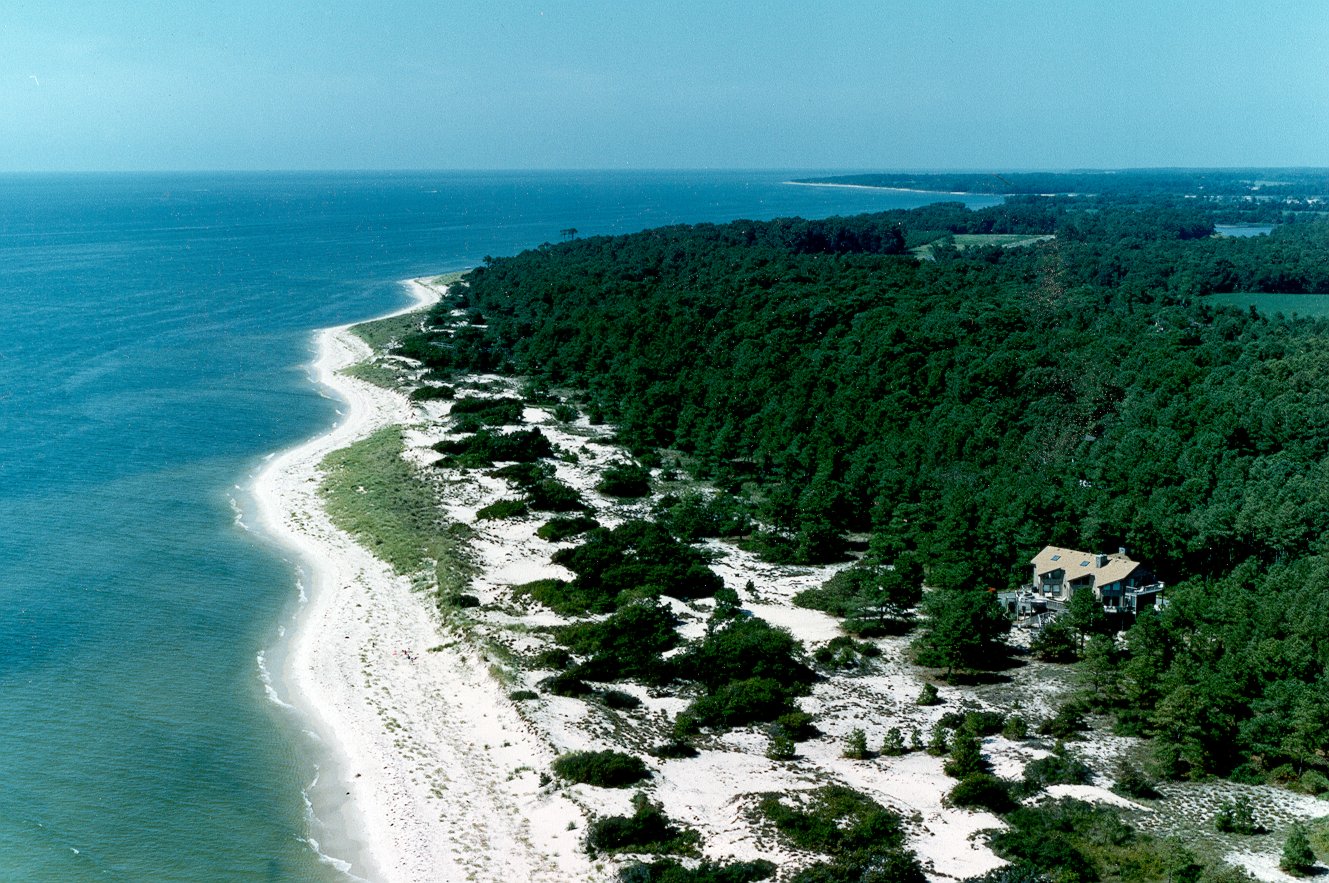 Recent claims by the Virginian-Pilot echoed by Ralph Northam paint a bleak picture of vanishing islands and dire straits (and inlets) on the Eastern Shore. We set out to fact check these claims and assess real sea level conditions on Virginia shores. Turns out, both parties are being less than forthcoming.

The original article from the Pilot published just last week leads with the headline â€œVirginiaâ€™s Barrier Islands are Shrinking by the Day.â€ Â The narrative in the story buries the lead that climate scientists agree, while some islands have gotten smaller, some have actually grown. Climate change is featured as a root cause in the article, which to their credit, the Pilot goes on to mention recognition by the scientific community of shifting sands and sea currents as factors as well.

Ralph Northam just couldnâ€™t help himself. He went on twitter to uphold the premise of global warming as the foundation of the story. Iâ€™m pretty sure he didnâ€™t read past page three, as the report delves deeper to discover the waters around the eastern shore are subject to twice the rate of erosion as most other coastal beaches.

Upon independent research, the American Society of Geologists confirms that the rate of erosion around certain Eastern Shore beaches such as Cedar Island and Hog Island is accelerated by the confluence of the Gulf Stream and Labrador Currents which pass directly off the coastline, creating a warm versus cold water differential resulting in turbulent waters. The original story in the Pilot is right to report that several islands have been eroded, yet commits an error in not only neglecting to factor in the ocean currents but also exaggerates the global warming claim by using a worst-case scenario model of 7 foot sea rise, which is way off base with reality.

We rate these claims as Half True, mostly due to the fact that important information related to causal relationships in coastal geology was left unmentioned. Â The soft, alluvial soils of the eastern shore and the powerful, competing currents of the area are paramount to the shifting sands and landforms in the region. Global warming as a primary driver cannot be taken seriously as a root cause. Governor Northam is running for the highest office in Virginia, so it is expected that he attach himself to powerful hot-button issues to distinguish himself from competitors. Letâ€™s hope he sticks to proven science and not conjecture.

The land also sinks. There is nothing permanent when it comes to the earth. Unfortunately, a lot of politics has undercut scientific study. Every time I hear settled science, I know I am listening to a political statement. Science is not settled, it is always changing – and that is how we advance as a species.

Thanks for reading – and yes, Science is about asking questions. There is always more to know!

For decades I have studied Plato’s Atlantis. Now trying to study ancient civilizations that existed between 10 and 100 thousand years ago. Seems like there is more to know even with history.
http://www.bibliotecapleyades.net/atlantida_mu/esp_atlantida_16.htm

Global warming and barry are the two greatest scams to ever come out of this country.