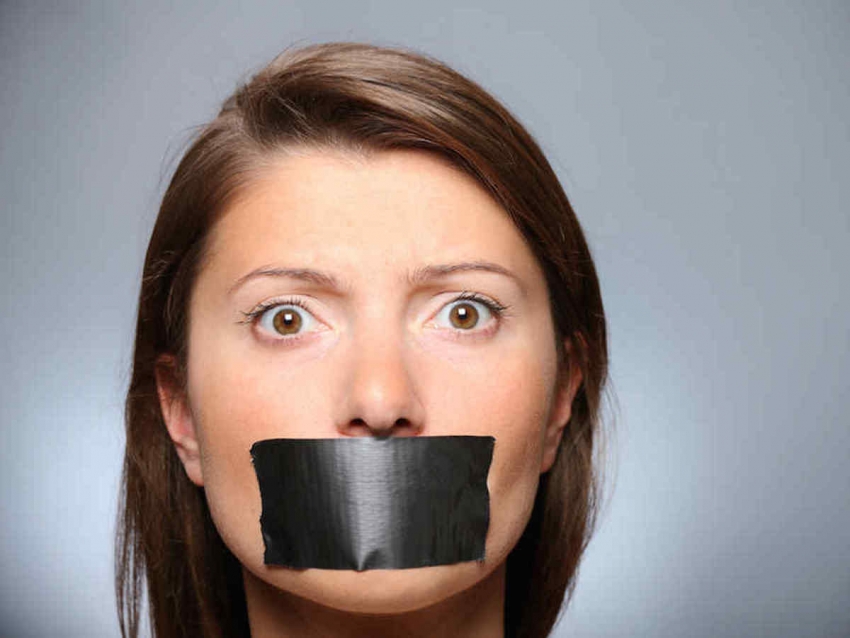 written by David Shephard May 24, 2017
Call me a sentimental old fool but I miss the days when liberals were liberal. When I was a kid growing up in the 1980’s the liberals believed in freedom of speech. They really did. In the 1980’s “artist” Robert Mapplethorpe dipped a cross in a vat of urine, snapped a picture, and called it art. The liberals rushed to his defense claiming that all speech is valuable, and beyond criticism. Indeed just denouncing Mapplethorpe was considered by liberals to be intolerant and rude.