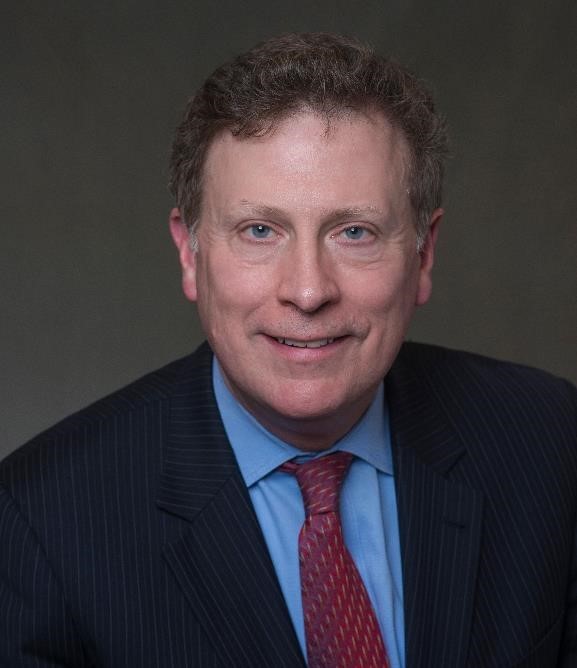 Catching Up with Scott Cameron

Scott Cameron was elected to the Northern Virginia Soil and Water Conservation Board in 2015 for a four-year term. A Fairfax County resident since 1994, Scott has extensive experience in environmental policy, including twenty-six years with the Department of the Interior, the Office of Management and Budget and the U.S. Fish and Wildlife Service. He is a Biologist with a Masterâ€™s degree in Business Administration.

FCRC: Scott, for those of us that may not be familiar, what exactly does the Northern Virginia Soil and Water Conservation Board do?

To begin with, we handle lots of questions from the public, which can be anything from concerns about what chemicals to use on their lawn, to worries about storm water management, drainage, erosion, invasive species, and more.
We also coordinate with federal, state and local government agencies to tackle some of the bigger environmental issues within Fairfax County. We play an important role in managing Lake Barcroft and a series of flood control dams in the Pohick area. The Board is also one of the very few agencies authorized to provide technical assistance, and even funding, to private property owners. However, I want to emphasize that in everything we do, our focus is on helping people solve problems, not enforcement.

The Board also has an active public education effort. We can advise people about what they may need to do to comply with the applicable state or county law, but here again, our approach to working with residents comes from a problem solving rather than an enforcement perspective.

FCRC: Did you have much of a learning curve after being elected to the Board?

SC: Not really. I actually was able to hit the ground running because I had been attending Board meetings for the prior two years, first as an observer, and then as an appointed Associate Director. As a result, the other Directors and staff knew me, and I had a good feel for the organization.

â€œI think it is important to not only demand accountability from elected officials, but also to practice what I preach.
Within a few weeks, I had been elected Treasurer and put in charge of revising the Districtâ€™s strategic plan. I had also already been down in Richmond working to get our northern Virginia delegation in the General Assembly to step in and help fix a problem we were having with the state bureaucracy where we were not able to actually spend conservation grant money here in Fairfax County that the Commonwealth had been giving us.

FCRC: Now that you are an elected official, how are you staying in touch with your constituents?

SC: I try to attend as many public events associated with the Board as possible, but I also post quarterly updates on my website, www.friendsofscottcameron.com, on the progress being made to fulfill my campaign promises. I think it is important to not only demand accountability from elected officials, but also to practice what I preach.

FCRC: What are your short-term priorities on the Board?

SC: Iâ€™m currently working to produce a revised strategic plan for the District this summer. Within the plan are three important elements:

1.There must be a full opportunity for public comment.

2.The plan must be outcome and results oriented.

3.There must be meaningful performance measures so the voters can see what benefits they are and will be getting for their tax dollars over the next four years.

I also want the Board to start focusing more attention on the invasive species problems that are clogging our Fairfax County waterways, strangling our forests, and threatening the trees that line our neighborhood streets.

FCRC: What are your long-term priorities for the Board?

SC: I want to help steer the Boardâ€™s resources to the Fairfax County watersheds that are in the worst shape, so we can maximize the environmental benefit for each taxpayer dollar spent. I also want to educate the General Assembly and the bureaucracy in Richmond so that we can get the flexibility and funding we need to help protect environmental quality in our region. This is very important. Fairfax County is becoming more and more urbanized over time. I want to make sure the state government clearly understands our needs so that we can work together to meet them.

Catching Up with Scott Cameron was last modified: August 10th, 2016 by Jeanine Martin